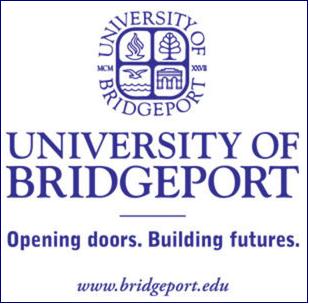 A Muslim woman is suing the University of Bridgeport, alleging that the school failed to investigate her claims that a fellow student sexually harassed her and instead retaliated by reporting her to the FBI based on a false claim that she was a terrorist.

Balayla Ahmad filed the federal lawsuit Tuesday saying that she was sexually harassed by a male student for months in 2009 and that university officials showed “deliberate indifference” to her repeated complaints. She said college officials recklessly disseminated false accusations by the harasser that they had good reason to believe were unreliable and threatened her with arrest by the FBI.

Ahmad’s lawyer, Bradford Conover, noted that his client is an observant black Muslim who regularly wears a hijab, the head covering traditionally worn by Muslim women, so her religion was obvious.

The threat of an FBI investigation frightened Ahmad to the point that she was initially in fear of even leaving her apartment, Conover said.

“Since her academic dismissal from UB, she has suffered the humiliation and the emotional stress of having been unfairly profiled and targeted and of not being able to pursue her chosen career in medicine,” he said in a statement.