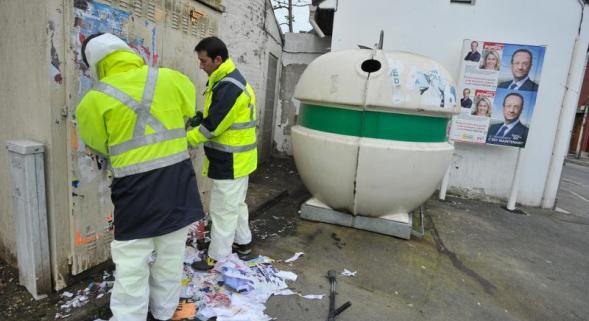 The Collectif contre l’Islamophobie en France draws our attention to a report that the Mosquée de la Lumière, at Hotoie in Amiens, which was targeted earlier this year by Islamophobes, has suffered a second attack, involving obscene graffiti. It was quickly removed by the City of Amiens anti-graffiti brigade.

The mosque management has called on the authorities to install CCTV cameras as soon as possible, “in view of the acts of vandalism and desecration that have increased in recent years”.