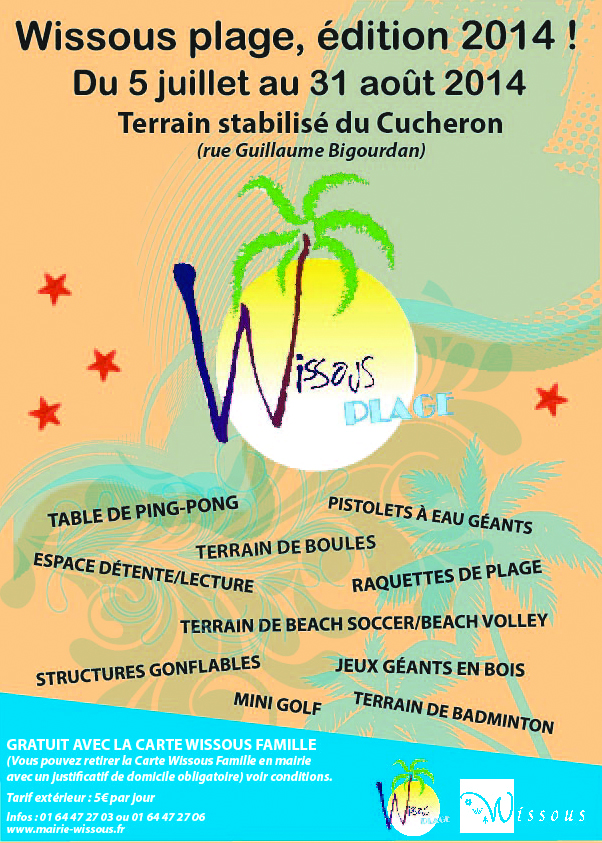 After two mothers wearing Muslim hijabs, or headscarves, were refused access to a beach in the French municipality of Wissous, its regional government of Essone on Saturday legally challenged Wissous’ ban on the wearing of religious symbols.

The Versailles Administrative Court, approached in an urgent joint application by Essone and by the Collective Against Islamophobia in France (CCIF), was due to give its decision late Saturday afternoon.

Wissous Mayor Richard Trinquier, of the right-wing UMP party, had been at the beach the previous Saturday and had made the decision to turn the women away. Wissous is about 30 kilometres south of Paris and is a popular summer leisure spot.

Trinquier told the hearing the beach rule protected France’s commitment to secularism. He said it was in no way an obstacle to the practice of religion, but that there had been an increasing presence of religious symbols in public, which were “an obstacle to living together”.

The applicants argued that the by-law forbidding religious symbols on the beach established by the mayor amounted to “religious discrimination” that “violates the principles of the Republic”.

The rule “violates a fundamental freedom, the freedom of religious belief”, argued the lawyer for the CCIF, Sefen Guezguez. He said it showed a misunderstanding of the law.

In 2011, the French government banned the covering of one’s face in public. The law was aimed at the Muslim burqa, which covers a woman’s face leaving only her eyes visible. But the women involved in the beach incident were wearing hijabs, which cover the hair and ears but leave the face bare.

The beach ban was inspired by 2004 legislation in France that made it illegal to wear or display conspicuous religious garments or symbols – such as crucifixes, Islamic headscarves or Jewish yarmulkes – in state schools. According to Trinquier, that principle can apply to Wissous’s beach, which is “an establishment that receives the public” and not “a public place”.

He told media earlier in the week, “If women remove their veils, they are welcome.”

Abdelkrim Benkouhi, president of the local Islamic association Al Madina, said, “The children were shocked and did not understand why they could not play on the inflatables like every other child.”

Lawyer Guezguez told the hearing the mayor was confusing secularism with the eradication of all religious expression. “The law is absolutely not applicable in that way,” he said. “In the past, veiled women went to Wissous beach without the least problem…. I do not see how life is improved by excluding one part of the population,” he said.

The court has suspended the ban, pending a further hearing of the case.