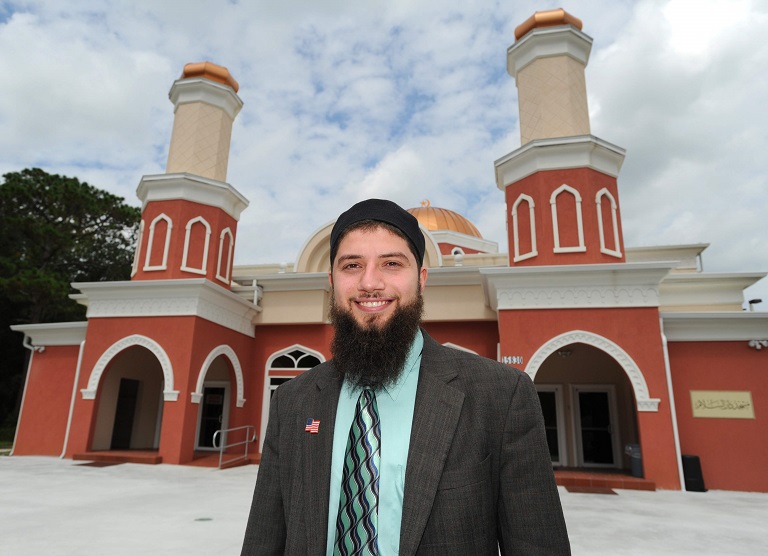 TAMPA — With the Islamic State making vague threats of an attack on the American homeland, FBI agents are visiting and questioning leaders in the U.S. Muslim community to gather information they say might help head off any danger to the American public.

And those visits will continue despite complaints from an organization that works to protect Muslims’ civil rights. The Florida chapter of the Council on American-Islamic Relations, or CAIR, is advising Muslims not to talk to FBI agents without a lawyer present.

Agents have called on the imams of several major Florida mosques, including some in the Tampa area, CAIR leaders said in an advisory to Muslims issued in the past week. Similar complaints have come from Muslims across the nation, the statement said.

“CAIR has documented how these interviews have been used to coerce law-abiding American Muslims to become agent provocateurs,” the advisory said. “Therefore it is highly advisable never to meet with the FBI without a lawyer present.

“If the FBI truly has a legitimate reason to speak to you,” the advisory said, “they will have no problem doing so through your lawyer as the American legal system establishes.”

Local FBI spokesman David Couvertier said agents have visited mosques all around West Central Florida but that the effort is nothing new.

“It’s been ongoing,” he said. Agents, he said, “have been going out doing outreach, not only with the Muslims, but other communities as well. … We are contacting local community leaders to be proactive. It’s normal outreach. We are trying to build bonds to let them know we are here.”

Tips from the Muslim community led law enforcement to Sami Osmakac, who recently was convicted of planning a terrorist attack at a nightclub in South Tampa. He was found guilty in federal court of attempted possession of a weapon of mass destruction and possession of an unregistered machine gun. He is awaiting sentencing.

It is that type of information the FBI is seeking, Couvertier said, in the hopes of preempting a terrorist attack. “We do that with all communities no matter what the ethnic background is,” he said. “We want to create a two-way street for lines of communication.”

“We think it’s unacceptable to target people for questioning just because of their religious affiliation,” Shibly said. “The FBI has threatened law-abiding individuals, saying, ‘You either spy for us on your mosques and houses of worship or we’ll throw you in jail.’ We feel that’s inappropriate.”

He said there’s no reason for that.

“The American Muslim community is very cooperative with law enforcement,” he said. “If we know of a threat … we will be the first to report it to law enforcement. We are not saying don’t speak to the FBI or law enforcement. It is our duty to cooperate to keep America safe.”

The local CAIR advisory echoes one issued by national CAIR leaders in October that said mosque imams were being pressed to inform on members of their congregations.

“American Muslim leaders and institutions should maintain positive relations with local and federal law enforcement authorities, but those relations must be built on respect for constitutionally protected civil rights,” said CAIR Civil Rights Litigation Director Jenifer Wicks in the statement. “Consulting with an attorney is the best way to protect your rights.”

Wicks said the FBI’s “overbroad and coercive use of informants in mosques, reports of outreach meetings being used for intelligence gathering and other acts of abuse demonstrate that community leaders should engage legal professionals to ensure the protection of their rights and those of their congregations.”