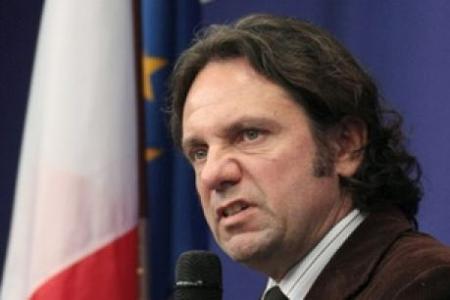 Women who wear the burka in France should be banned from using public transport or receiving state handouts, a government spokesman has said.

The call came just one day after the head of President Nicolas Sarkozy’s party, the UMP, said that Muslim women wearing full face veils should not be granted French nationality. Now UMP party spokesman Frederic Lefebvre has demanded any woman breaking a proposed law making the garment illegal should be “deprived of her rights”.

He said: “When you don’t respect your responsibilities, you should not have access to any benefits. The rights and responsibilities of citizens in France are important. When you ignore rules that make things illegal, like a ban on the burka, you have have some of your rights taken away, like the right to state benefits or using public transport.”