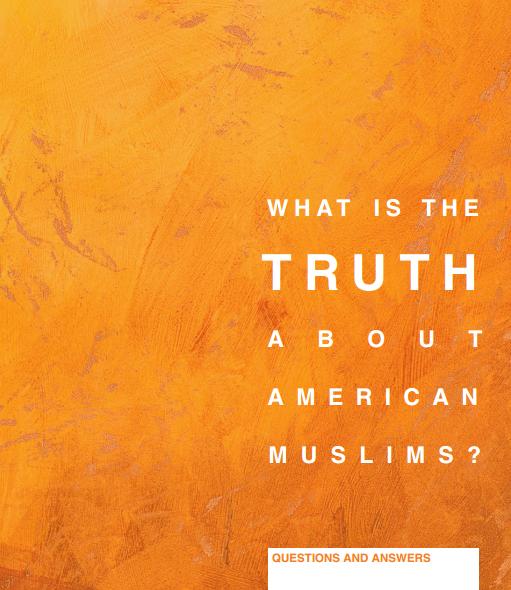 Faced with a rise in anti-Muslim sentiment and a well-funded campaign to promote Islamophobia, a coalition of faith and religious freedom groups Thursday said it will circulate a new pamphlet on frequently asked questions (FAQs) about Islam and U.S. Muslims to elected officials across the United States.

The initiative, which coincides with the appearance in subway stations in New York City and Washington of pro-Israel ads equating the Jewish state with “civilised man” and “Jihad” with “savages”, is designed to rebut the notion that Muslims pose a threat to U.S. values and way of life.

“Nothing gives weight to bigotry more than ignorance,” said Rev. Welton Gaddy, a Baptist minister who is president of the Interfaith Alliance, a grassroots organisation of leaders representing 75 faith traditions. “The FAQ enables people to be spared of an agenda-driven fear and to be done with a negative movement born of misinformation…”

Gaddy was joined by Charles Haynes, director of the Religious Freedom Project of the Freedom Forum’s First Amendment Center which co-sponsored the new 13-page pamphlet, entitled “What is the Truth About American Muslims?”

“In my view,” Haynes said in reference to the so-called “Stop Islamisation of America” (SIOA) movement that, among other things, has sponsored the subway ads, “this campaign to spread hate and fear is the most significant threat to religious freedom in America today.”

“Since the terrorist attacks of 9/11, the anti-Muslim narrative has migrated from the right-wing fringe into the mainstream political arena – and is now parroted by a growing number of political and religious leaders,” he said.