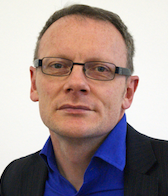 We’ve remarked in the past that depicting Tariq Ramadan (Professor of Contemporary Islamic Studies in the Faculty of Oriental Studies at Oxford University) as some sort of dangerous extremist is a sure sign that Islamophobia has descended into complete dementia.

Judging by his article in the Telegraph denouncing the invitation to Professor Ramadan to deliver the annual George Orwell Lecture in London this week, Alan Johnson (pictured) would appear to be among those who have waved goodbye to rational thought on this subject.

Johnson asserts that, despite his reputation as a liberal reformist, Professor Ramadan is in fact engaged in a cunning Islamist plot to subvert western civilisation, planning a “Koranic revolution” on such a scale that:

…. the modern world will be swallowed whole as it is “reformed” in the light of Koranic revelation. “Reformism” then means the Islamification or Salafication of modernity. That’s the scale of Ramadan’s ambition in the West.

Ramadan’s project proceeds in the west strategically. It appropriates the language of modern democratic politics, occupying it, infusing it with Koranic meaning. This is why salafi reformists can sound like contemporary western politicians to wilfully naive people like those who invited Ramadan….

Ramadan’s project is organised, pro-active and entrepreneurial in advancing its ideas and influence. By contrast the modern Left has mostly lost touch with what the ideas it should positively stand for, knowing only what it is against (Israel and, most of all, America). For Ramadan, one imagines, the encounter resembles the act of taking sweets from a child.

As Telegraph helpfully informs us, Alan Johnson is senior research fellow at the Zionist advocacy group, the Britain Israel Communications and Research Centre, and edits the BICOM publication Fathom (“for a deeper understanding of Israel and the region”).

The reason Johnson feels obliged to pour out his hatred against Professor Ramadan, therefore, has less to do with dementia than with the fact that Ramadan is a supporter of the Palestinian struggle. Johnson hasn’t really lost his mind, he’s just a malicious Zionist propagandist.

Mind you, there must be some rather more thoughtful supporters of the state of Israel who wonder whether this sort of vituperative attack on a respected academic figure like Ramadan actually assists their cause. 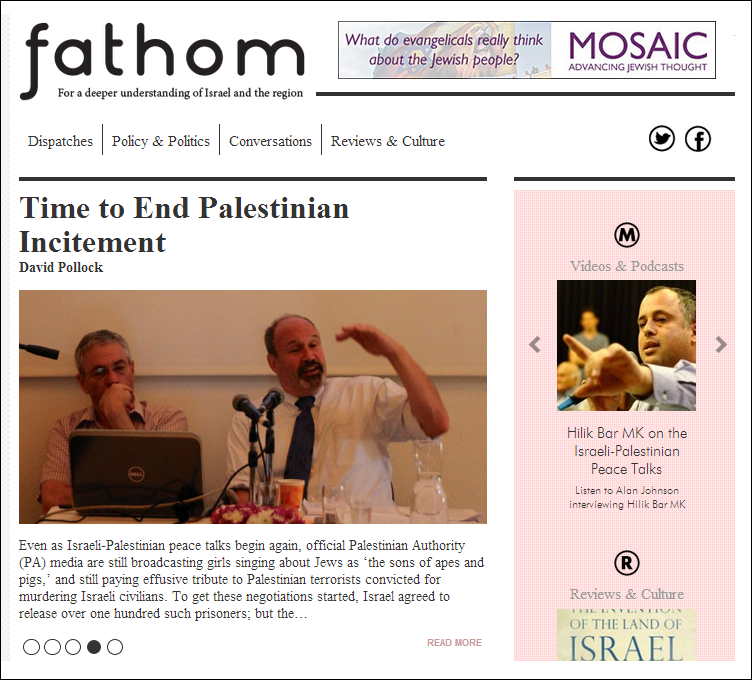