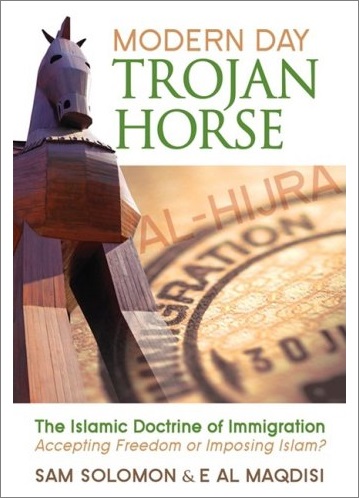 In the wake of the so-called Trojan Horse inquiry into Islamic extremism in schools in Birmingham, Sharia expert, Sam Solomon, co-founder of Christian Concern, says that the Ofsted investigation rings a “warning bell” about the strategic aim that drives Islam – the imposition of sharia throughout British society.

Sam Solomon lectures on Islamic affairs to international audiences and is an adviser to governments including American, British and European politicians. He converted to Christianity after reading the New Testament.

In a detailed analysis of the lessons to be learned from the alleged ‘plot’ to apply sharia in Birmingham schools, Sam warns that Britain must safeguard its value system against an on-going plan by Islamists to subjugate the British way of life to sharia.

He writes that “we cannot allow a dual-system to prevail – legal, political, economic – which discriminates and subjugates one to another” and urges UK authorities to gain a better understanding of the real intentions that lie behind “the socio-political ideology that is Islam”.

Solomon was responsible for writing the notorious “Proposed Charter of Muslim Understanding” which was commissioned by Gerard Batten, recently re-elected as a UKIP MEP for London.