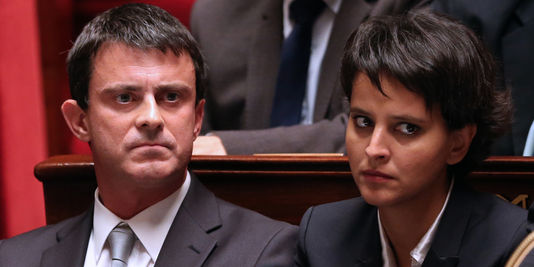 He is an Islamic scholar who teaches at Oxford University and a former member of a working group on extremism set up by Tony Blair. Time magazine once described him as the “leading thinker” among Europe’s second and third-generation Muslim immigrants.

Yet two French ministers have suddenly announced that they will not attend a conference in Florence tomorrow on the future of the European Union because of the presence of the scholar, Tariq Ramadan. He is due to be a panellist at the conference, entitled The State of the Union, speaking about “migration, identity and integration”.

The French Interior Minister Manuel Valls and Najat Vallaud-Belkacem, the Women’s Rights Minister who is also a government spokeswoman, informed organisers on Monday evening that they were pulling out, saying they had “not been informed” of Professor Ramadan’s attendance.

For Professor Ramadan’s response to the boycott, see the interview by Newsring, 7 May 2013