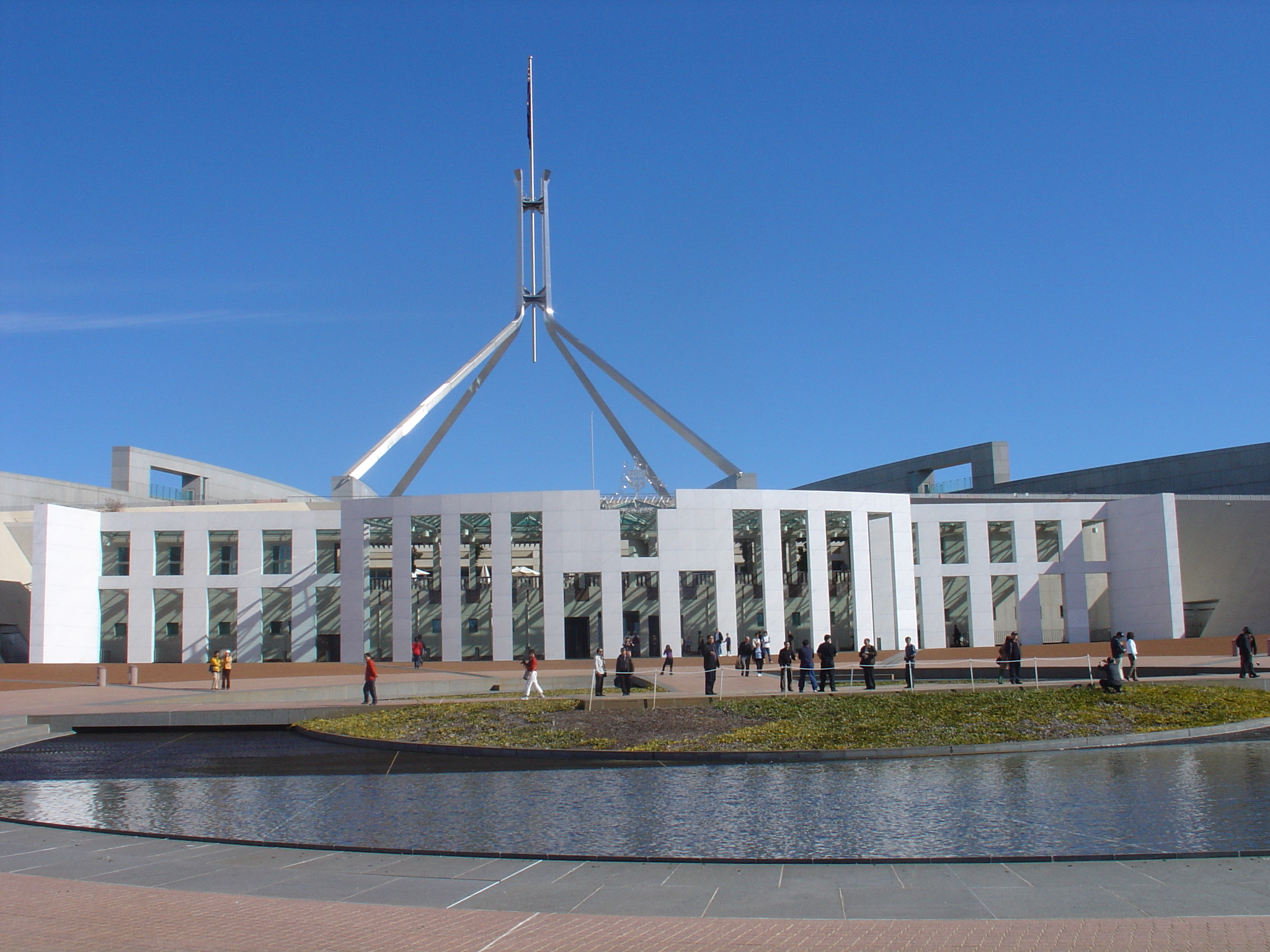 Anyone wearing “facial coverings” who wants to enter the galleries of federal parliament will be made to sit in a separate shielded section, according to new rules announced on Thursday.

The new regulations, sent out to MPs, senators and parliamentary staff, do not specifically mention burqas but it follows days of heated debate about allowing women to wear the Islamic garment into public areas of parliament house.

A campaign to ban the burqa at parliament had been led by Liberal senator Cory Bernardi, who has been calling for a public ban on the garment for years. Speaker Bronwyn Bishop, who has previously called for a ban on the hijab in schools, has asked Asio and the federal police to assess the security risks of people wearing full facial coverings coming into the public area of parliament house.

The Department of Parliamentary Services emailed around the new rules in an “information circular” on Thursday, but the measures were approved by the presiding officers of the House of Representatives and the Senate, Bronwyn Bishop and Senate president Stephen Parry.

The email said the review was being undertaken, and advice sought from security agencies. In the meantime it announced three additional security measures, including the separating of people who wished to watch the House of Representatives or the Senate from the public galleries.

Two other changes to the pass policy in the building were made, including a freeze on renewing or issuing sponsored passes, and the requirement of photo ID for all adult visitors. “Procedures are in place to ensure that DPS Security manage any cultural or religious issues relating to this in a sensitive and appropriate manner,” it said.

Comments by the prime minister on Wednesday that he did not support a ban but wished women did not wear them were slammed as divisive and harmful.

Asked about potential moves to ban the garment in parliament house, Abbott had replied that it was not the business of government to tell people what they should or shouldn’t wear, however “I’ve said before, I find it a fairly confronting form of attire and frankly I wish it weren’t worn.”

Abbott would not be drawn on his comments when questioned further on Thursday morning, telling media in Melbourne “it’s hardly the most important issue facing our country right now”.

Opposition manager of business, Tony Burke, told Sky News it was a “dumb” message to send, and accused the prime minister of acting like an opposition leader and choosing a divisive path when he should remember he’s the leader of the entire nation. “People feel hurt because he’s prime minister of Australia,” said Burke. “People are not being brought together in a way that Australia needs more than ever.”

The Greens leader, Christine Milne, said “the people’s parliament” had decided to turn Muslim women into “second class citizens” by forcing them to sit in glassed sections usually reserved for school children where they could not be seen or heard.

Milne said the new parliamentary rules were unnecessary because all visitors already had to pass through security screening on entry to the building. “This decision gives a signal to the whole country that it’s OK to treat Muslim women as second-class citizens, and it is not. It is wrong,” she said.

The Greens senator Richard Di Natale said it was “a shameful day”. “We’re at risk of creating some form of Muslim apartheid right now,” he said.