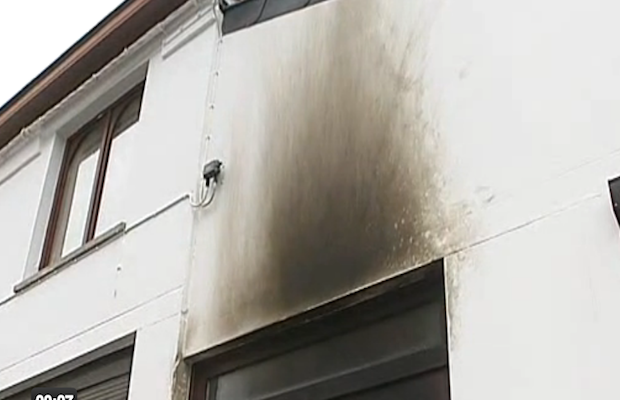 Le JDM reports that on Saturday night two bottles containing inflammable liquid were thrown at the front of the Émir Abdelkader Mosque in Colfontaine, a French-speaking commune in Belgium. The firebombs didn’t penetrate the building and neighbours quickly intervened.

Although no serious damage was caused, the president of the mosque’s management committee, Abdelkader Ben Safi, told Télévision Mons Borinage that the local Muslim community was very shocked. He suggested that the attack was explained by a general rise in Islamophobia, which “gives some people ideas”.