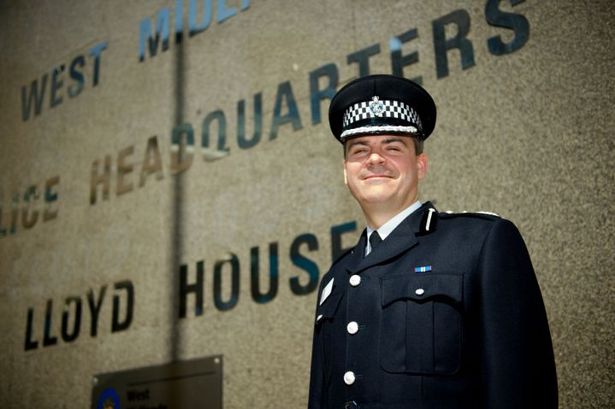 A police chief has accused the media of failing to give enough coverage to the attacks on mosques in the Black Country – and has questioned whether religious bias is to blame.

Dave Thompson, Deputy Chief Constable of West Midlands Police, has suggested there would have been more coverage if a different religion had been targeted in the attacks on mosques in Wolverhampton, Walsall and Tipton.

In a blog he claims pictures that police released of possible suspects behind the explosions were not publicised enough. He complains of “the low level of media coverage the events received” and adds:

“Our circulation of the picture of alleged suspects in the mosque attacks drew very little coverage. That was frustrating at a time we needed public help. I wonder if you picked another faith and said that there would be a series of bombings at places of worship during a major religious period and the police had a picture of the alleged attacker you might think it would get more coverage?”

He adds the killing of Muslim pensioner Mohammed Saleem, in Birmingham, in April showed terrorism can take different forms. Ukrainian Pavlo Lapshyn, aged 25, has been charged with causing the three explosions and the murder of Mr Saleem.

Mr Thompson adds: “In the post 9/11 world Birmingham’s alleged first victim of a terror attack in the city could well be a Muslim man. This underlines extremism and violence are dangerous whatever the motivation and as a force we will be determined to protect all communities. Preventing violence is an issue for all of us.”