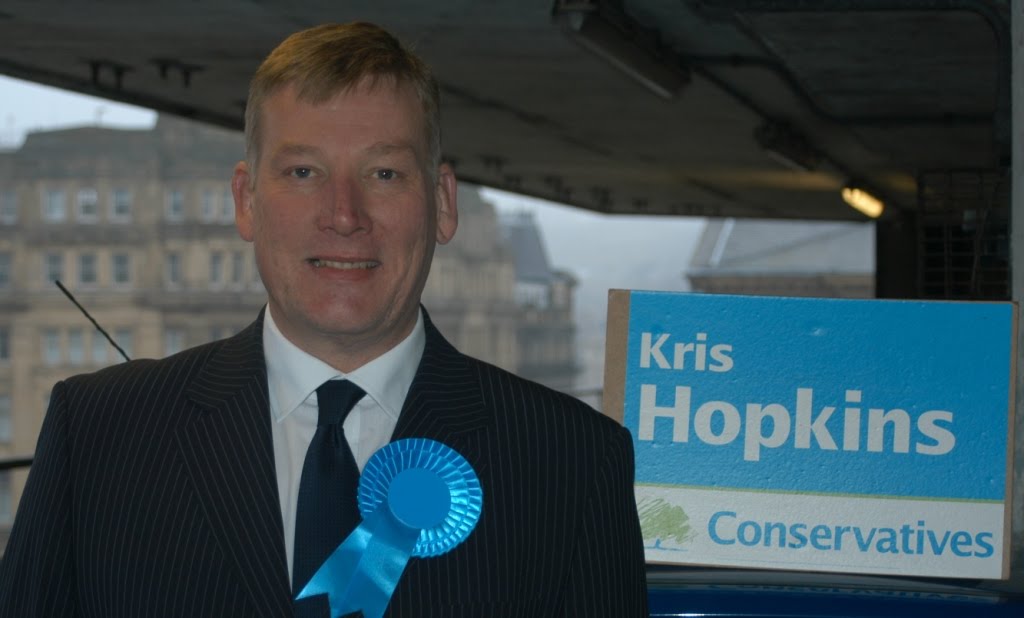 Sharia courts have been described as “courts of convenience” by Keighley MP Kris Hopkins, who claims they threaten the integrity of the nation’s justice system.

The MP was speaking after the Bradford Council of Mosques revealed they were in talks to start up a local Sharia panel that would offer advice and deal with legal issues within the Muslim community. It led to Mr Hopkins writing to Justice Secretary Chris Grayling to block any such move.

But the Council of Mosques has accused the Tory MP of misquoting its comments to suit his own purpose, and says it has no intention of replacing the national court system.

Bradford Council of Mosques has called for Sharia councils to be better resourced and recognised at Government level. Council president Mohammed Mushtaq says it is consulting with Imams and Muslim scholars to create a “robust and transparent framework” to make any Sharia council as effective as possible.

In his letter Mr Hopkins said: “There can only be one set of laws in this country, and we must not countenance the concept of different ethnic groups setting up their own court rooms of convenience.

“As the Cabinet Minister with responsibility for our judicial system, I trust you will use your offices to protect its integrity by rejecting any approaches to recognise or give any credence to Sharia courts which have neither jurisdiction nor legitimacy in this country.”

A statement from the Council of Mosques said: “Mr Hopkins has gone for popular sound bites misquoting our press statement. This could be either that he does not fully understand the issues involved or that he has deliberately chosen to eschew the debate to suit his purpose, whatever that may be.”

Mr Mushtaq added: “Mr Hopkins intervention is misguided and unhelpful. He has attempted to mislead people by misquoting our statement.

“We do not talk about ‘Shariah Courts’. ‘Courts’ have very specific role in the British legal system. No one is talking about establishing a parallel competing court structure. Council for Mosques’ statement talks about Shariah councils which as advisory bodies give information and guidance to individuals on religious matters.”

A spokesman for the Department for Justice said Sharia courts did not supersede regular courts, and there were no plans for this to happen anywhere in the country.

This intervention is par for the course with Hopkins. In a speech in the House of Commons last November, which was condemned by local anti-racists, Hopkins spoke of “gangs of Muslim men going round and raping white kids”. (Though, to be fair, Hopkins does have his admirers.)

He isn’t the only Tory MP trying to whip up hysteria over this issue. See also “MP angry at Sharia courts reports”, Bradford Telegraph & Argus, 9 April 2013