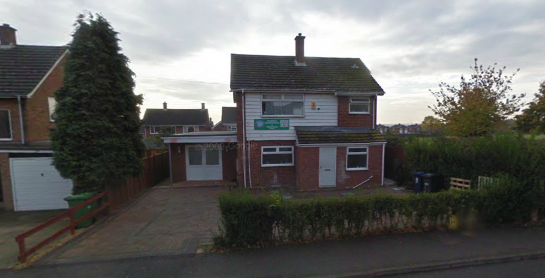 A mosque window was smashed during a disturbance in Huntingdon on Thursday (May 30).

Police said they were called to the Huntingdon Islamic Education and Prayer Centre in Coneygear Road to reports of the property being damaged. A 45-year-old man was arrested nearby on suspicion of causing criminal damage.

A police spokesman said: “It is being treated as an isolated incident and officers will be carrying out reassurance patrols as a precaution.”

There have been at least 10 attacks on mosques across the UK since the murder of soldier Lee Rigby last week.