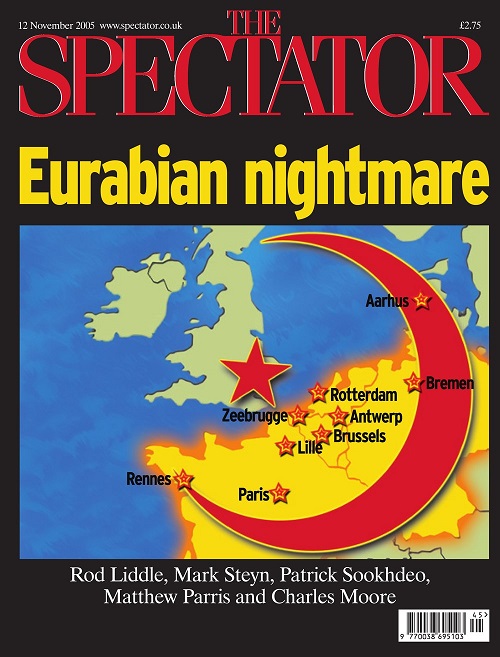 Boris Johnson today accused the Mayor of “demeaning” his office by suggesting Mr Johnson had smeared Islam after the London bombings. The Tory candidate said he took “deep offence” at Ken Livingstone’s claim he had said the Koran was “inherently” violent.

However, the Mayor insisted Mr Johnson’s remarks – in contrast to his own rousing response to the 7 July attacks – showed his true reaction to the tragedy.

In the first radio hustings on LBC radio between the three main candidates, Mr Johnson insisted he would have issued “exactly the same” kind of remarks after the bombings, which killed 52 people, as Mr Livingstone had if he had been running the city at the time. “What Londoners want in the event of a tragedy of that kind … is someone who will speak for the city and give a voice to our defiance and our unwillingness to submit to that kind of terror and kind of cowardly attack,” he said.

However, the Mayor claimed: “I know what Boris would have said because he wrote it in the Spectator the following week. Very different. I said this is a criminal act by a handful of men. It doesn’t define a faith or an ideology. What you said, Boris, was Islam was the problem… And the Koran is inherently violent. I actually made certain that we were looking at individuals. You smeared an entire faith.”

An audibly furious Mr Johnson responded: “Can I tell you what deep offence I take at that? I think you really traduce what I said. My view is that Islam is a religion of peace and indeed I am very proud to say I have Muslim ancestors. My great-grandfather knew the Koran off by heart, Ken Livingstone, and I really wish you would leave off these kinds of tactics, which demean this race and demean your office.”

For an example of the Spectator‘s coverage of Islam during Boris Johnson’s stint as editor, see our accompanying illustration.

For a selection of Johnson’s statements about Islam, see here.