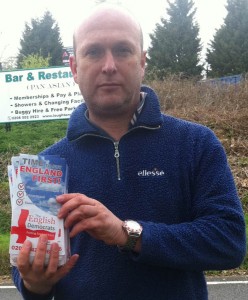 Peter Davies, the mayor of Doncaster, has resigned from the English Democrats claiming there has been a big influx of new members joining from the British National Party.

Mr Davies, who was elected to the post in 2009, had planned to stand for a second term at May’s local elections. He will now continue in office as an independent until the poll.

Party chairman Robin Tilbrook said he was saddened at the development but denied the party had been infiltrated.

The BBC’s Yorkshire political editor Len Tingle said it had been known for some time that Mr Davies – whose son is a Conservative MP – was uncomfortable with his party’s current direction.

Mr Tilbrook claimed that it was not certain that the English Democrats would have selected Mr Davies to stand again as he had not followed party policy during his term of office in promoting its main aim to create an English Parliament.

He strongly denied that his party had been infiltrated by far-right elements and pointed out that any new member has to sign a pledge confirming their opposition to racism.

As for Robin Tilbrook, he and Dowson recently attended a far-right unity meeting in Dartford, the purpose of which was to launch a new anti-Muslim street protest movement that has since adopted the name English National Resistance.

It seems possible that his participation at the latter event may have caused some ructions within Tilbrook’s own party, as he was notably absent from the ENR demonstration against Abu Qatada in north London last Saturday.

Indeed, according to the Yorkshire Post report, Peter Davies has cited Tilbrook’s attendance at the Dartford meeting as a major factor in his resignation. 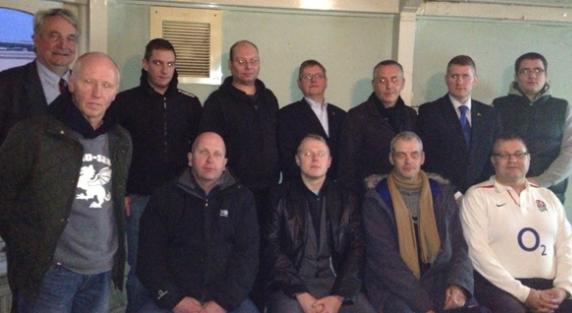