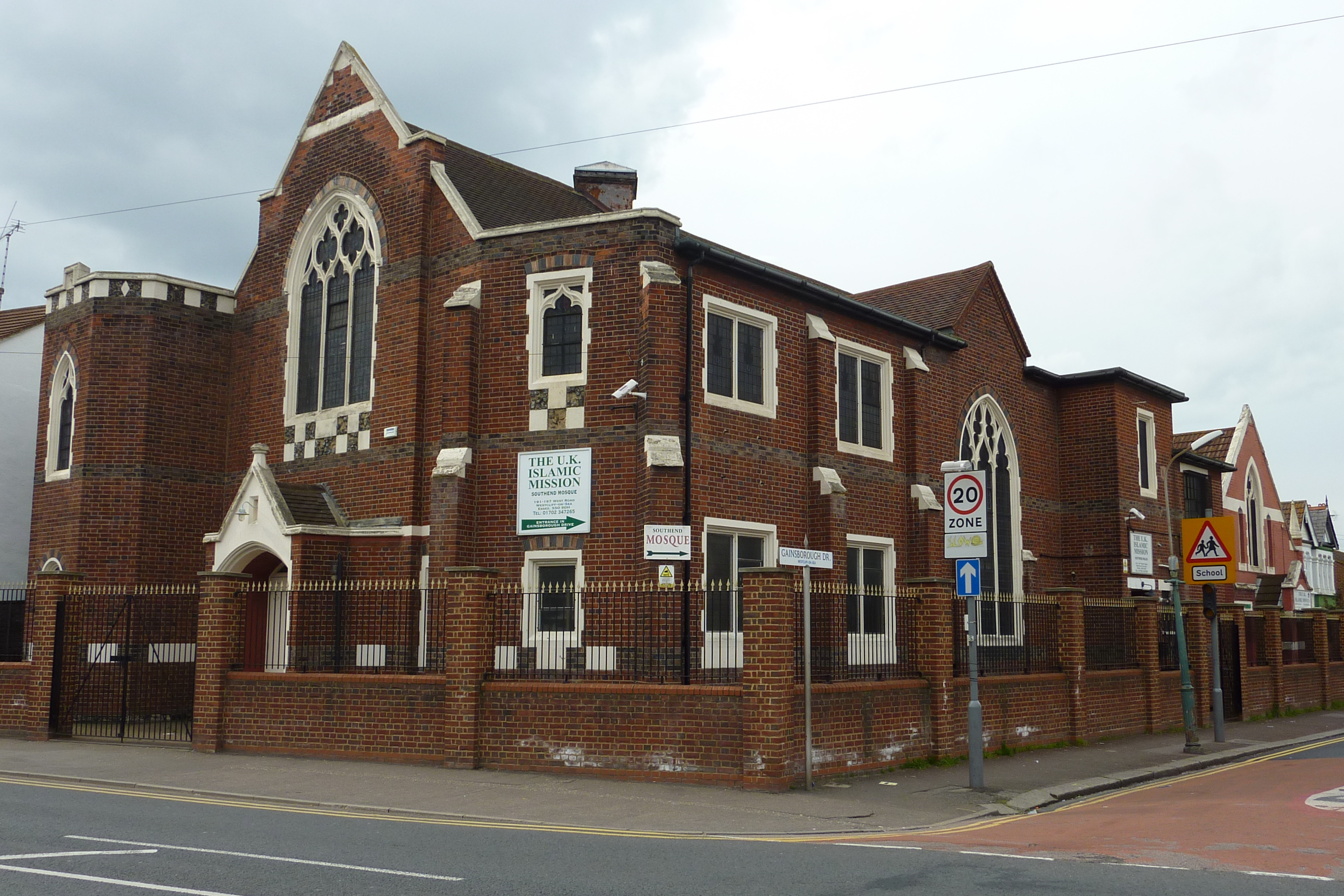 Some “deeply offensive” messages were allowed to remain on Essex Police’s Facebook page despite being reviewed by staff.

The constabulary placed an appeal about smashed windows at Southend Mosque on its Facebook page. But the post, to which anybody with a Facebook account could respond, led to a number of “unacceptable” messages.

The force said it would be reviewing policies following “an unprecedented level of racially emotive language”.

Ch Insp Bradley Dickel said the appeal was put on the force’s Facebook page on Friday. The police’s media team, he said, had reviewed the comments – some of which he described as “deeply offensive, some of them racial, and wholly unacceptable” – over the weekend.

However, the police did not remove those messages until Monday afternoon. Defending the decision to delay the removal of some of the messages, Ch Insp Dickel said: “It is very difficult to assess, there is still freedom of speech in this country.”

A police spokeswoman said: “All those who made offensive posts will be investigated and appropriate action will be taken.”

Mohammad Qidwai, one of the founding trustees at the mosque, read through the comments when he was shown them by BBC News. “The more serious ones should be taken up by the police and pursued,” he said, describing those responsible as “ignorant people” with “nothing better to do”.