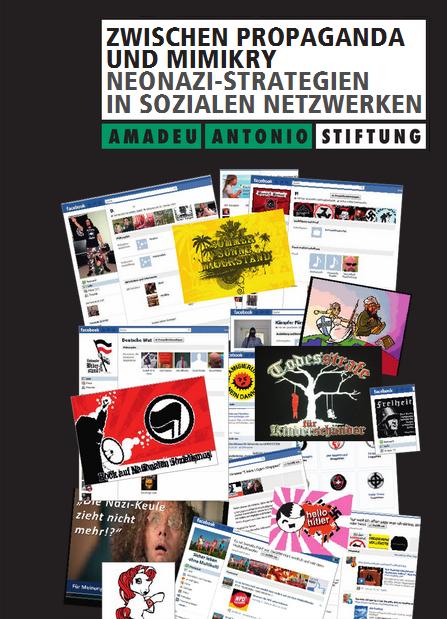 PVV leader Geert Wilders has demanded the German ambassador explain why he and the anti-islam party are mentioned in a 32-page leaflet warning of the dangers posed by far-right political groupings.

The brochure, paid for by the German justice ministry, states that right-wing populist and radical parties could be a breeding ground for terrorism. Wilders is mentioned twice by name and one section includes his photograph. The folder also explains how neo-nazi strategists use social networks.

Wilders used the microblogging service Twitter to urge the Dutch government to distance itself from this “scandalous” statement and said questions will be asked in parliament.

Some 10% of Germans are said to support populist right-wing groupings. Wilders’ anti-Islam party took around 15% of the vote at the June 2010 general election but support has fallen since then.

When it comes to his own right to incite hatred against Muslims, Wilders presents himself as a champion of free speech. He is distinctly less enthusiastic about defending freedom of expression when his opponents exercise their right to criticise him in return.