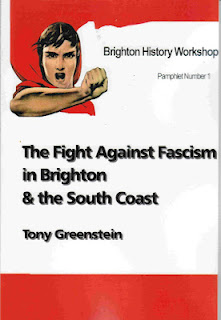 An activist says he has been forced to move his book launch because of the chance the far right would disrupt the event.

Tony Greenstein planned to sign copies of his book, The Fight Against Fascism in Brighton and the South Coast, at the Friends Meeting House in Ship Street, Brighton, on Saturday. But officials at the venue cancelled the event, saying they were concerned it could trigger a protest.

In April last year a Unite Against Fascism (UAF) meeting at the building was interrupted when a large group carrying a Union Flag turned up outside. Speakers at the meeting described the group as “thug-like and threatening”. The UAF claimed the protest was staged by the far-right English Defence League.

Mr Greenstein received an email from the Meeting House wardens saying they were concerned about violence breaking out. It said:

“We have come to this decision following concerns raised by the police about possible violent confrontation at the Meeting House on Saturday from members of right-wing groups opposed to your event. We have a number of other groups here that day we are particularly concerned for and do not want to get caught up in any way with confrontation.”

Mr Greenstein has reorganised the event for 12.15pm on Saturday, March 17 at the Brighthelm Centre, in North Road, Brighton. He told The Argus: “What better way for fascism to triumph than to bow before its demands and its threats?”

The source of the threats has been made clear on the blog of the English Defence League’s Casuals United faction, who are boasting about their supporters’ role: 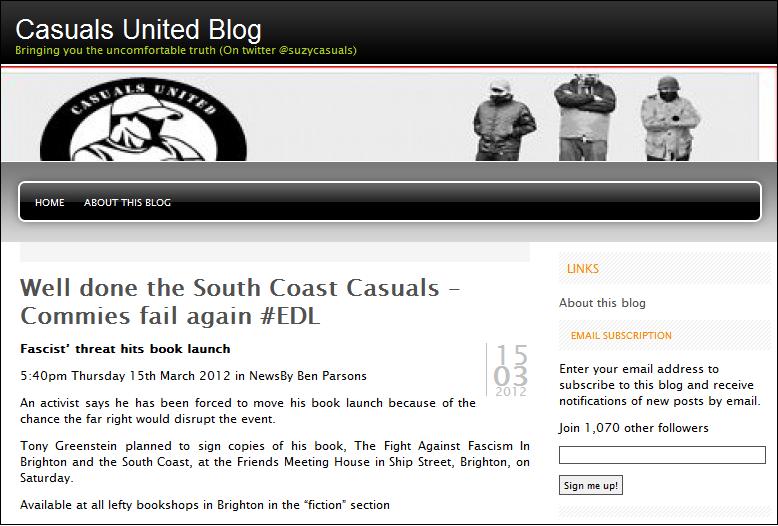 Update:  Given the derisory numbers they managed to mobilise for their protest, it would appear that concerns over the threat posed by the EDL’s Brighton supporters were somewhat exaggerated. 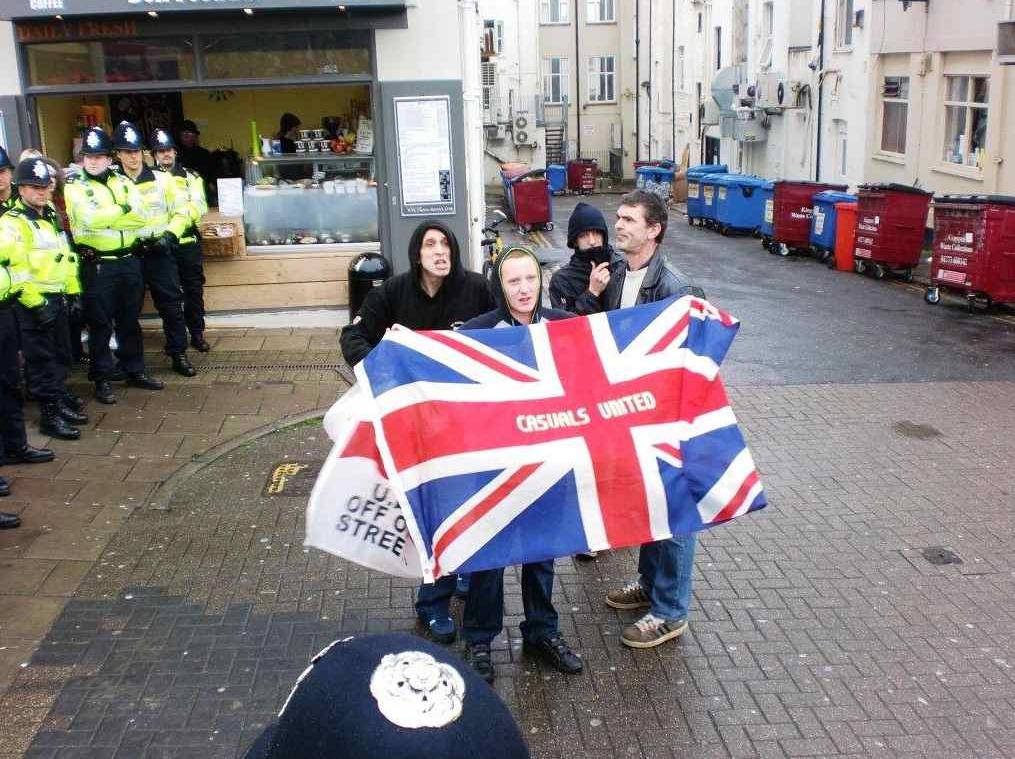