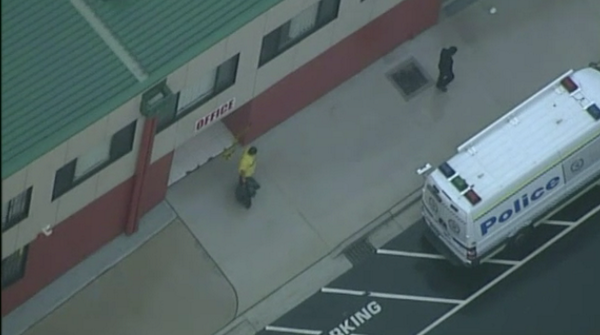 Police have swarmed an Islamic school in western Sydney after reports of an intruder threatening staff and students with a knife.

Officers were called to Al-Faisal College in Minto on Thursday afternoon amid reports that an armed man had entered school grounds and was asking if it was a Muslim school.

Police said the man entered the school on Benham Road about 2.10pm, spoke with a female staff member and left a short time later. He was last seen on Kitson Road.

Primary school students hid under their desks while those from the high school were gathered in a prayer hall as the school went into lockdown, one mother said. The mother, who did not wish to be named, said she was greeted by a swarm of police when arriving to pick up her children.

“I am still pretty much in shock,” the mother said. “I am keeping my younger two [children] home tomorrow, one doesn’t want to go back there.”

Mariam Veiszadah, spokesperson for Islamophobia Register Australia, said she had spoken to two parents from the school and a community leader who was in contact with the head of the school. They had reported a man running onto school grounds, asking if it was a “Muslim school” and then pulling out a knife and threatening a teacher and students.

Ms Veiszadah said she believed the man didn’t manage to get inside the classroom because the doors were locked, but he later fled into an office and threatened female staff.

Ms Veiszadah said: “We are very shocked and saddened to hear about this incident. Distressed parents of affected students arrived at the school earlier today and found it surrounded by police officers and the SWAT team.”

The man has been described as being of Pacific Islander appearance, 20 to 25 years of age, and of an obese build. He was wearing brown khaki pants and a green shirt at the time of the incident. 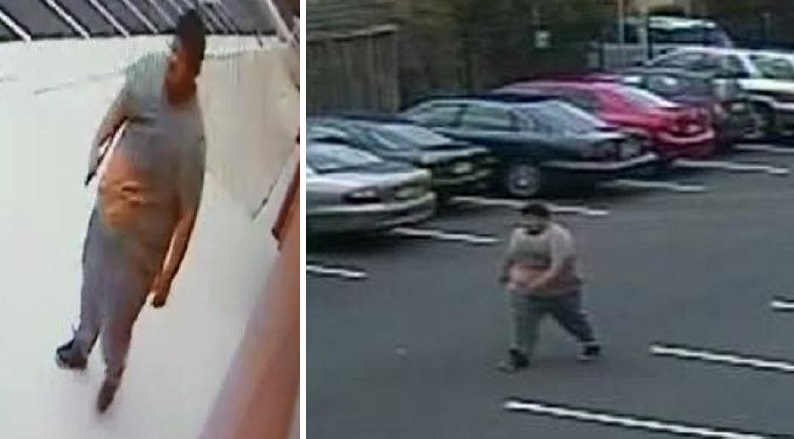