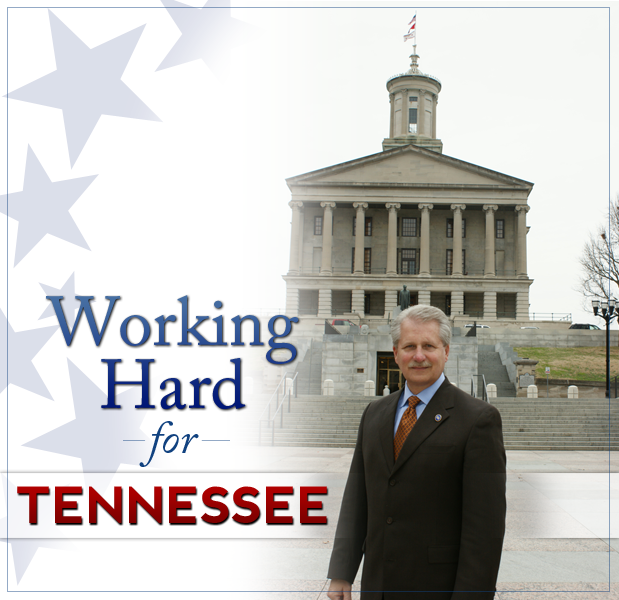 The bill claims that Shariah law is a danger to homeland security. “The threat from Shariah-based jihad and terrorism presents a real and present danger to the lawful governance of this state and to the peaceful enjoyment of citizenship by the residents of this state,” the bill reads.

The bill exempts any peaceful practice of Islam. But it also claims that any adherence to Shariah law – which includes religious practices like feet-washing and prayers – is treasonous.

The law resembles proposals from an anti-Islam group called the Society of Americans for National Existence, which advocates banning Shariah nationwide.

Rebecca Bynum, editor of the New English Review, supports the bill. “I applaud Senator Ketron for his effort to protect the citizens of Tennessee from the real and present danger presented by Shari’a and for the deep knowledge and thoughtful consideration that produced this bill,” she wrote in an email. “Even if this bill does not pass, it will have done our citizens a great service by provoking informed discussion of this issue.”

Charles Haynes, a senior scholar with the First Amendment Center, disagrees. He said the law is based on a complete misunderstanding of Shariah law. He described it as a set of voluntary religious rules, similar to Catholic canon law or Jewish religious law. The bill is wrongheaded, he said.

“It’s complete nonsense,” he said. The bill is also unnecessary, said Haynes. He said that people of all faiths have to follow secular law. “Civil law and the Constitution of the United State trumps religious law,” he said. “The government can’t label religious laws as wrong or treasonous or evil. The government may not take sides in religion. It may not say what is a good religion or a bad religion.”