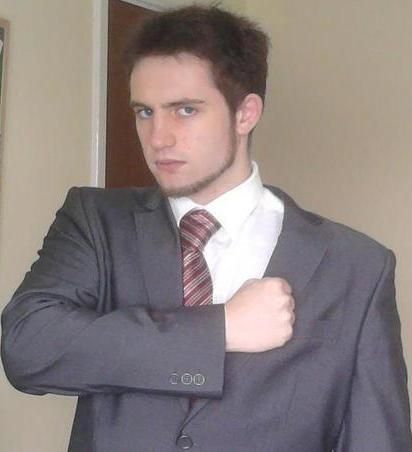 A man who carried out a mock hanging of a man-sized golliwog doll while wearing a Ku Klux Klan costume has pleaded guilty to a charge of stirring up racial hatred. Christopher Philips, formerly known as Darren Clifft, 23, from Willenhall, will be sentenced on 19 December.

Wolverhampton Crown Court heard the hanging happened at an event in Wales in March. He was arrested after he posted three videos of the mock hanging on YouTube. Philips pleaded not guilty to a second charge of stirring racial hatred, which will remain on file after a request from the prosecution.

Clifft was spotted earlier this year at an English Defence League demonstration in Manchester and at a British National Party anti-mosque protest in Rotherham. In September last year Clifft told the Daily Star that he was a great admirer of the Norwegian terrorist Anders Breivik:

“I see ­Breivik as an inspiration and role model. He sacrificed his freedom so people could see the threat of Islam and multi-culturalism. He’s brave, smart and intelligent. I’ve spoken to people who feel they are being pushed to the edge. I can see something similar to what Breivik did happening here in the near future.” 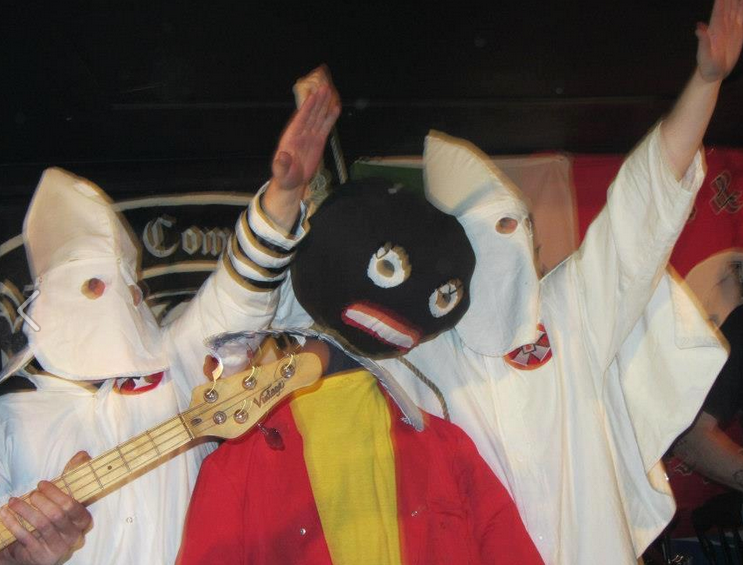