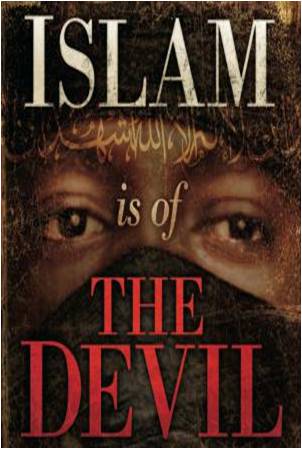 The Florida Christian preacher who has received world fame and condemnation by threatening to burn a pile of Korans demands strict obedience and unpaid labor from his tiny flock and sells used furniture out of his sanctuary, those who know him say.

He was ejected from a church he headed in Germany by his own followers. Even his daughter says she believes he has lost his mind in his fanatical crusade against Islam.

Terry Jones, a previously obscure 58-year-old fundamentalist pastor with slicked-back gray hair and a shaggy mustache, has gained a global pulpit with his proposed burning of Korans, the Islamic holy book.

His estranged daughter, Emma Jones, called the church a cult that forced obedience through “mental violence” and threats of God’s punishment. She said he ignored her emails urging him not to burn Korans.

“I think he has gone mad,” she told Germany’s Spiegel Online.