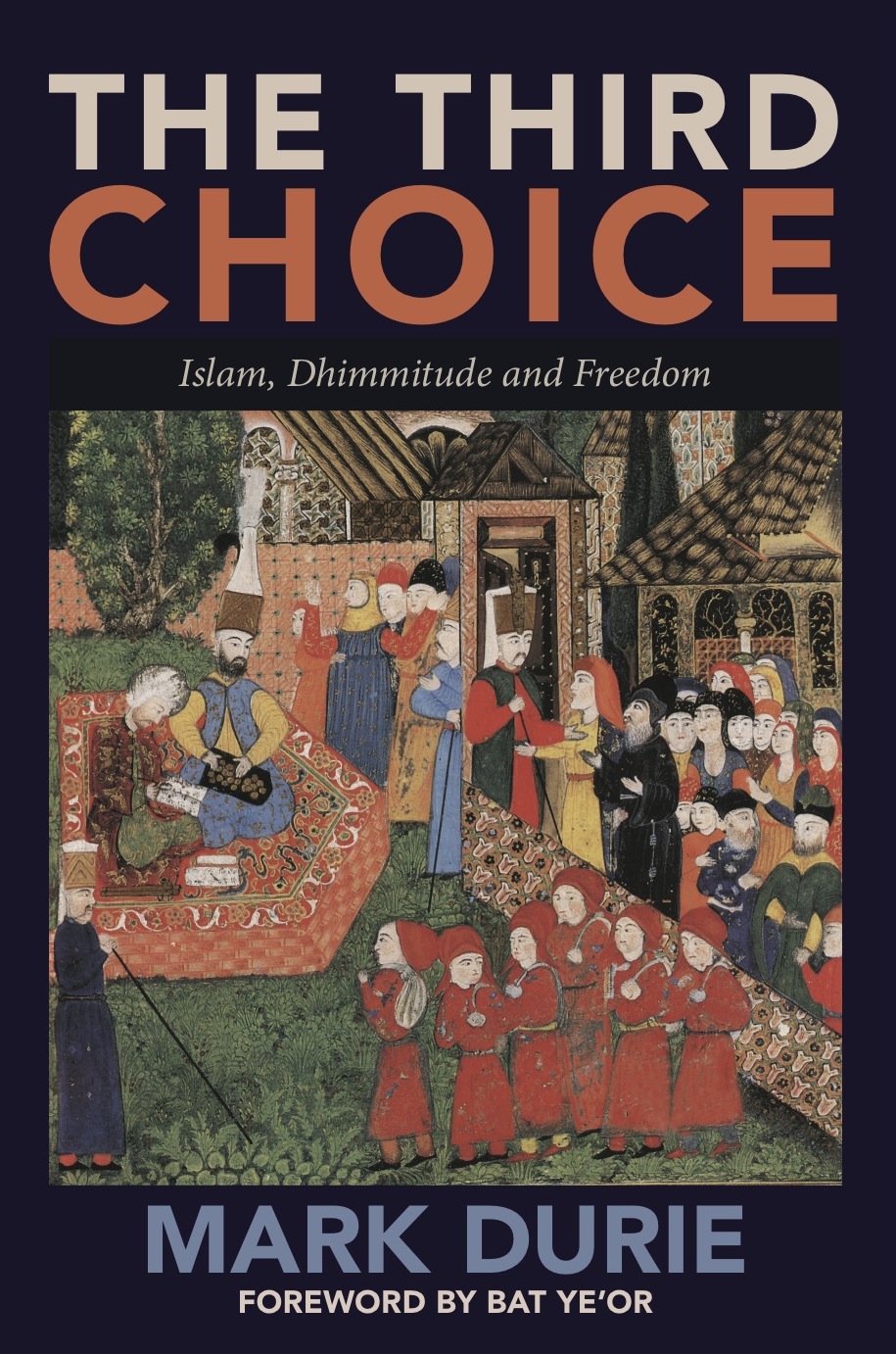 Casey councillors have overwhelmingly rejected deputy mayor Sam Aziz’s call for a discussion of the dangers of Islam before they decide on a planning application for a mosque in Doveton.

At last night’s meeting, mayor Amanda Stapledon said such a discussion would create a very poor perception in a multicultural community.

Tensions between the mayor and her deputy, former close allies, were clear during a fiery debate in front of a large public gallery.

Last week Cr Aziz offered to resign as deputy mayor. They patched things up – both explained that it had been a matter of his other commitments – but last night’s debate revealed the real cause of the tension.

When Cr Stapledon said she would be proposing an alternative motion confirming Casey’s commitment to multiculturalism, Cr Aziz described it as a “ridiculous” motion that insulted him. “Are you aware that I would be deeply offended? That it would be suggesting I’m against multiculturalism?”

Cr Stapledon: “I have had a week of discussions with you. The last thing I want to do is debate this with you in the council.” Cr Aziz: “I challenge you on a point of order. It’s not about multiculturalism, it’s about freedom of speech.”

Cr Aziz’s original notice of motion proposed to invite Pastor Danny Nalliah, known for his strong views against Islam, to address the council “on the dangers of indoctrinated religious intolerance to the values, freedoms and stability of liberal and democratic societies”.

Last night, he changed the invitee to Dr Mark Durie, an Anglican minister and author of The Third Choice: Islam, Dhimmitude and Freedom, and proposed that the council also invite a representative of the Islamic community to speak at a separate meeting.

When it came to a vote, only Cr Rosalie Crestani supported him, with the other nine councillors voting against the motion.

Earlier, Cr Aziz said his notice of motion was not about restricting the religious freedom of others but about protecting freedom of speech and having an open debate on matters that were clearly of concern to ‘’the silent majority in our community”.

“I’ve certainly been approached by a number of people in the community who are concerned about the application. That concern is contextualised by events. I want an opportunity to explore those issues in a non-partisan manner.

‘’I want to steer away from this silly banner of political correctness. All it does is bury things away. I want to follow the concept of democratic agility or robust liberalism and reflect the fears in the community. We can come together to face the challenges we have without fearing anything.”

Cr Aziz said such a debate had nothing to do with the planning application for the mosque, which would be decided solely on planning grounds. “If the mosque is approved I’ll be happy to go down and participate in the opening because I believe in freedom of religion.”

Cr Wayne Smith said a debate on the dangers of Islam would create a lot of controversy. “It will be the biggest general purpose meeting we’ve ever seen. It will attract the national media.” He said it could also be seen to influence a decision on the planning application, laying both the council and Cr Aziz open to legal action. “This is an inappropriate time.”

Following the vote, Cr Aziz had one final comment. “I’m sorry, Madam Mayor, the controversy is not going to end tonight.”