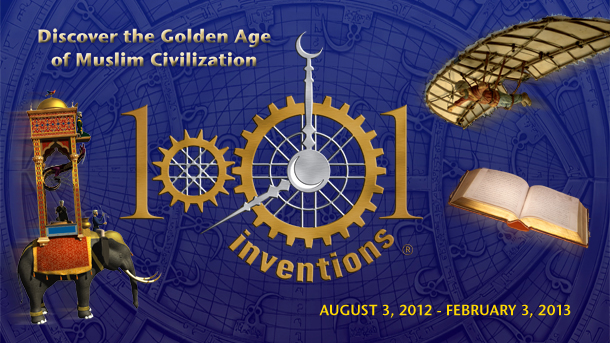 The exhibit, called “1,001 Inventions: Discover the Golden Age of Muslim Civilization,” debuted at the Washington, D.C. museum in August and will stay through February. Featuring a video starring Academy-Award winning actor Ben Kingsley, as well as various interactive displays, “1,001 Inventions” aims to explore basic science principles in fields such as optics, time-keeping, hydraulics, navigation, architecture, and math, according to its website.

Geller recently posted an article on her popular blog, Atlas Shrugs, in which she called the exhibit “Islamist propaganda” and “fabricated.”

The historical revisionism of the exhibit, Geller states, is effective and dangerous, subversively brainwashing America’s school children, thousands of whom will doubtless flock to the award-winning collection during its stay in the capital.

“It has indoctrinated hundreds of thousands of children into a rosy and romanticized view of Islam that makes them less appreciative of their own culture’s achievements and more complacent about Islamization in the West,” Geller writes.