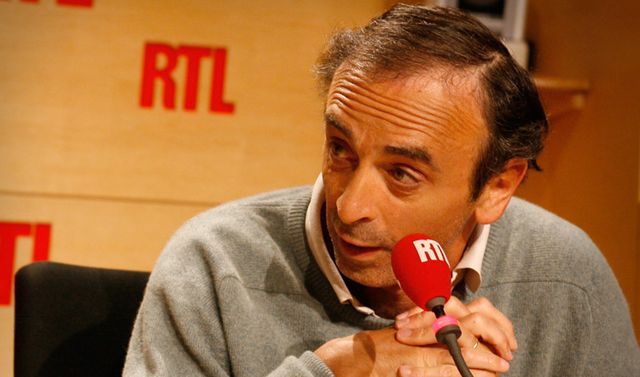 In an interview with Corriere della Sera he said Muslims “kept to themselves in the suburbs” and the “French were forced to move out.”

The remarks drew condemnation from civil rights groups, but Zemmour’s forced exit from iTele was also criticised, with Marine Le Pen, the head of the far-right National Front party, calling it “censorship”.

Zemmour was convicted in 2011 for inciting racial hatred after saying “most traffickers are blacks and Arabs”.