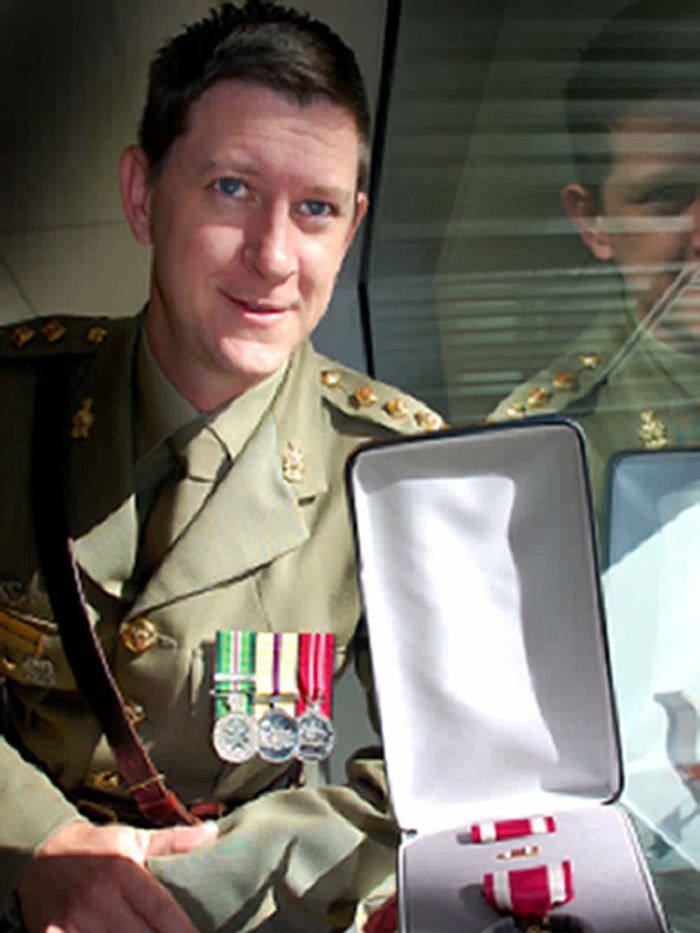 Controversial former Katter’s Australian Party member Bernard Gaynor has been charged by the Australian Defence Force over comments he made about Islam and the ADF’s participation in the 2013 Mardi Gras.

Mr Gaynor, an Army Reservist intelligence officer, said he was called to appear before his unit this morning where he was charged with seven offences including three counts of failure to comply with an order, three counts of prejudicial conduct and one count of disobeying a lawful command.

“Basically what I have been charged for is failing to comply with orders and for bringing the ADF into disrepute because I have suggested that the ADF understand Islam and why it leads some people to conduct violent activities and also because I criticised the ADF’s decision to march in the Mardi Gras,” he said. “I was requested to come into my unit this morning.”

Mr Gaynor said he would fight the charges, which are due to heard on May 3.

Gaynor is the former national secretary of Katter’s Australian Party. He resigned from the party earlier this year after being suspended for backing another KAP member who compared homosexuals to paedophiles. “I wouldn’t let a gay person teach my children and I am not afraid to say it,” Gaynor tweeted.

So at least Gaynor can claim to be an equal opportunities bigot.

However, rather than homophobia, it is Gaynor’s Islamophobia that pours out of the “press releases” he posts on his blog. Last week, for example, he wrote:

“In the last decade 39 young Australians have given their lives fighting against Islamic violence. In the same period, Australia’s Islamic population has almost doubled. This does not make sense and is a betrayal of the hard work and sacrifices our soldiers make on operations to defend Australia.”

He concluded that it was not “in Australia’s interests to continue taking in Islamic immigrants”.

In a press release responding to the ADF’s disciplinary action, Gaynor asserts that “the charges are proof that political correctness is hampering the ADF’s ability to fight against Islamic violence”. He demands: “How the hell are you supposed to have an objective view of Islam if you are not allowed to examine links between Islamic beliefs and terrorist activity?”

And on Twitter he provides an illustration of his own understanding of what “an objective view of Islam” means: