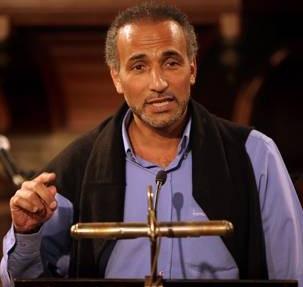 Ramadan lost his job as city integration adviser after officials discovered he presented a tv show for a broadcast company financed by Iran. The city said this could not be combined with his other roles. Erasmus University also ended his contract as a visiting professor.

Court hearings over the compensation claim began on Monday. Ramadan claims the sacking damaged his reputation as an Islamic scholar.