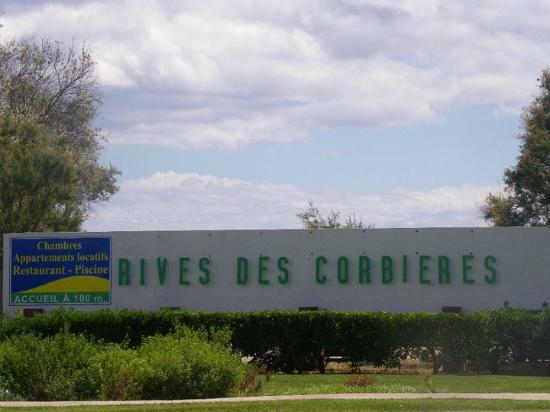 Two Muslim women were ordered to leave a swimming pool in a French holiday village on the southwest coast for wearing body-covering “burkinis”. The women had plunged into the pool at le Port Leucate wearing full body swimsuits, including a head-covering hijab veil, but were immediately told to get out of the water.

The women at the Rives des Corbieres holiday camp were told to leave as they had breached the camp’s rules allowing only conventional bikinis or one-piece swimsuits “for hygiene reasons”.

Marie-Paule Bardeche, a regional government official said: “This is above all an issue stemming from the holiday centre’s internal regulations, in place for hygiene and sanitary reasons. Access to the swimming pool is reserved for ordinary swimsuit wearers.”

The holiday camp where the burkini incident took place is run by a staunchly secular organisation called the “Aude federation of secular works”.

Here are some comments from the Mail (bear in mind that they have been “moderated in advance”):

“Hooray for the French. If burka-wearers are so extreme in their islamic views, then why don’t they go back to their islamic countries?”

“Well, France always was the pioneer of common sense … now it is, hopefully, paving the way for the rest of Europe regarding the encroachment of Islamofascism.”

“Stupid women in stupid outfits, taking orders from stupid men with stupid ideas. End of story. Well done to France for having the backbone to ban these idiots.”

“The French are finally fighting back after decades of being intimidated by the enormous mass of their immigrant population from North Africa. Immigrants which were brought in by the millions by previous misguided politicians, as a permanently loyal voter base – except they turned out not to be loyal at all. Now the French have to cope with riots in the streets by the disaffected immigrants’s children. With unmanageable crime rates. With crippling Welfare costs. And with the slow but sure disintegration of their culture, institutions and way of life. Does that sound familiar?”

“Well done France – a nation prepared to fight for their heritage and culture in the face of the coloniser’s onslaught.”

“GOOD, they deserve to be kicked out … this thing were we in the west pamper to the wims of these fanatics should stop.”

“It would never happen in this country, we the British would be asked to leave before muslims.”

“You have to admire the French, they don’t stand for any nonsense unlike the British who pander to anyone who is not British.”

“Why should radical Muslims think they can have special treatment. In fact far too many people are kowtowing down to these radicals demand.”

“if Muslims don’t like the way we do things in Europe then it’s quite simple they should go and live in a Muslim country. This would stop the tension for Muslims and non-Muslims.”

“GOOD! Bravo France. Its about time people in the West stood up to this. If they dont like our laws, rules and beliefs and have no respect for them then fine, go and live in a Muslim country that does.”

“Well done France! If women still decide to wear this form of attire then they have no right to be in a Western country.”