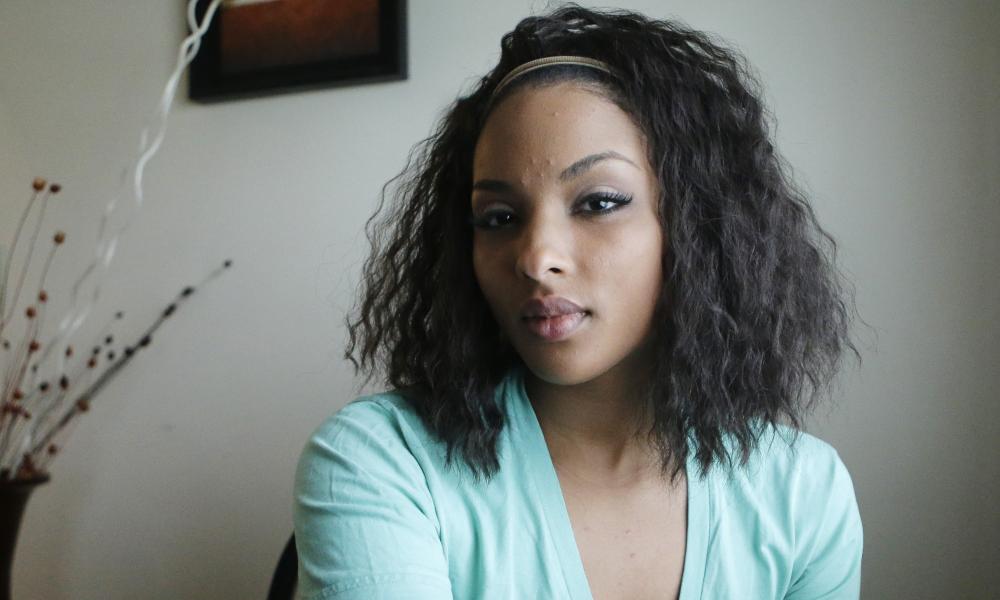 A Muslim woman who says she was forced to attend Christian church services during a 60-day jail stint in Cleveland on an assault charge has sued the county.

Sakeena Majeed said in a federal lawsuit filed Thursday that a correction officer made her and other Cuyahoga County jail inmates attend Friday afternoon services led by a Baptist minister. She alleged that she was threatened with solitary confinement if she did not attend and that another correction officer mocked her when she refused to actively participate.

“That should be offensive to anybody, no matter what your religion is,” said her attorney Matthew Besser, who filed the lawsuit. “The government can’t tell you what god to pray to or to pray at all.”

Majeed, of suburban Rocky River, was sentenced to the county jail on 3 April after pleading guilty to assault. She was arrested on her lunch hour on 18 July, 2013, after getting into a confrontation with a police officer who had stopped her for jaywalking, Besser said. Records show she was indicted on charges of felonious assault, assault on a police officer and resisting arrest. Her sentence began 11 April.

Forcing someone to attend a church service against his or her will is a clear violation of the constitutional right to freedom of religion, a right that is not lost when someone is incarcerated, Besser said. Majeed primarily wants to bring the jail’s practice to light and to prevent what she experienced from happening to others, he said.

Majeed served her sentence in a trustee unit. Inmates had free run of their jail pod except for Friday afternoons, when they had to attend church services, Besser said. Even the minister would make fun of her for not participating, Besser said.

“She grew up in Kansas, and she’s American as apple pie,” Besser said. “She just has a different religion than most people.”