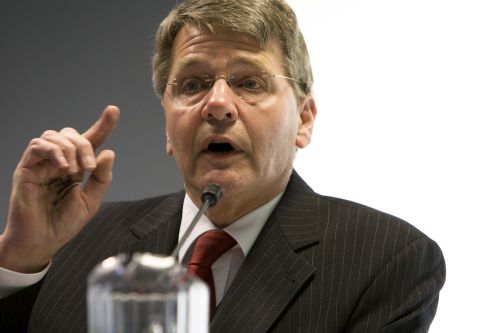 Dutch society and its values must take precedence and integration policy should go, home affairs minister Piet Hein Donner told parliament on Thursday evening during the presentation of his integration bill.

Donner spoke of a “change of direction” in which the government “will distance itself from the relativism contained in the model of a multicultural society”. Society changes, he said, but must not be “interchangeable with any other form of society”, according to press reports.

It is not the government’s job to integrate immigrants, he said. General policy on schooling, jobs and housing gives them ample opportunity for integration.

Donner wants an end to integration policy and a tougher approach to people who ignore Dutch values or disobey the law. He is planning to introduce a law making forced marriage illegal and he wants tougher measures for immigrants who lower their chance of employment by the way they dress.

If necessary, the government will introduce extra measures to allow the removal of residence permits from immigrants who fail their integration course.