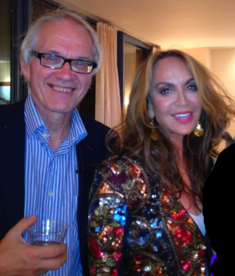 The mayor of Malmö has slammed an upcoming exhibition of work by controversial Swedish artist Lars Vilks, saying he hoped no one would visit the gallery to see artwork he said was “associated with xenophobes”.

“Of course he has the right to display what he calls art anywhere he wants,” Mayor Ilmar Reepalu told the TT news agency. “But as far as I can gather, this is pretty bad art and I think they want to use the gallery for political ends,” he added. “Vilks is increasingly associated in people’s minds with xenophobic groups at the far right of the political spectrum. I hope not a single person visits the gallery.”

Vilks has faced numerous death threats since his drawing of the Muslim prophet with the body of a dog was first published by Swedish regional daily Nerikes Allehanda in 2007. It was published to illustrate an editorial on free speech.

The new paintings of Mohammed would show the prophet – still with a dog’s body – transplanted into famous works by artists including Claude Monet, Peter Paul Rubens and Anders Zorn, Vilks told the AFP news agency.

Vilks told TT that he was pleased that his art has been given the green light by curator Henrik Rönnquist. “It’s a breakthrough that he dares to put these paintings on show now. I am not trying to kick up a stink, I’d sooner get rid of all the drama. People should be able to criticize Islam,” Vilks said.

The show’s curator said that he is prepared to tackle the safety concerns, in order to stand up for free speech, democracy, and religious freedom.

Vilks was last in the news in September when he was a star speaker at Pamela Geller and Robert Spencer’s anti-Islam conference in New York. As a result a Swedish art gallery cancelled a planned exhibition of his work. 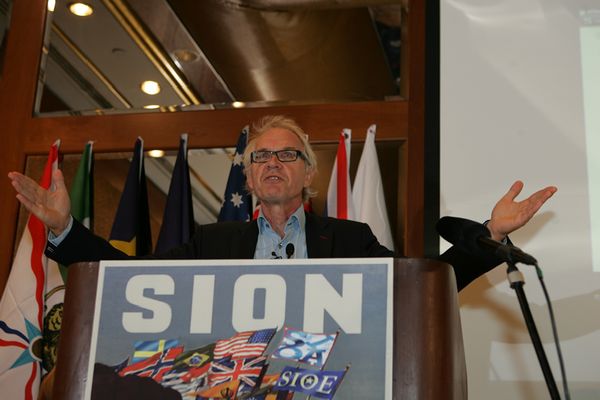