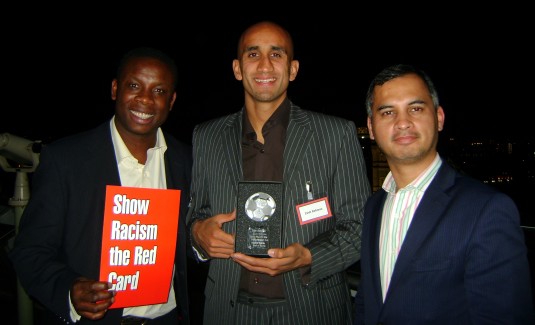 An influential voice of the Bangladeshi Diaspora has weighed in against British and German governments move rejecting multiculturalism.

Murad Qureshi, since 2004 a powerful London-wide elected Assembly Member in the capital’s City Hall, was responding to the British prime minister David Cameron’s assertion last week that multiculturalism was a failed policy.

He appeared to be echoing similar remarks made by German chancellor Angela Merkel last October in which she said Germany’s attempts to form a multicultural society have utterly failed. Cameron’s speech at the Munich Security Conference on Feb 5 focused on the challenges posed to the UK by ‘home-grown’, British Islamic extremism and radicalisation.

Bangladeshi-born Qureshi, in his second term as a Labour politician at City Hall, was scathing about Cameron’s statement. He pointed out that while Merkel was at pains to underline that “Islam is part of Germany”, the British leader did not offer any such qualification in his comments.

Qureshi says: “We did not hear a similar condemnation of right-wing extremism from the PM. All this while many thousands of Londoners celebrated with the Chinese community the beginning of their new year in Central London. We did not hear him talking about this aspect of multiculturalism, its cultural and linguistic form but just its recent religious manifestation, largely in response to world affairs. In his attempt to curry favour with Merkel, he picked on the Muslim communities of the UK.”

Qureshi also launched a broadside at apparent divisions within the Conservative Party about Islam and multiculturalism. On January 20, the party’s Muslim co-chairman Baroness Warsi expressed her views that it had become socially acceptable to be prejudiced against Muslims. Her fellow cabinet member, the secretary of state for education, Michael Gove, is meanwhile on record as saying: “Islamism [is] a totalitarian ideology [which turns to] hellish violence and oppression'”. Qureshi said: “So clearly in the cabinet, Gove has won the debate and got the ear of the PM and not Warsi.”

Cameron’s speech in Germany coincided with a demonstration in Luton in the UK by the newly-emergent far-right street protest group the English Defence League. An exasperated Qureshi stated: “The final insult is that the EDL supporters were quoting him as justification for their march”.