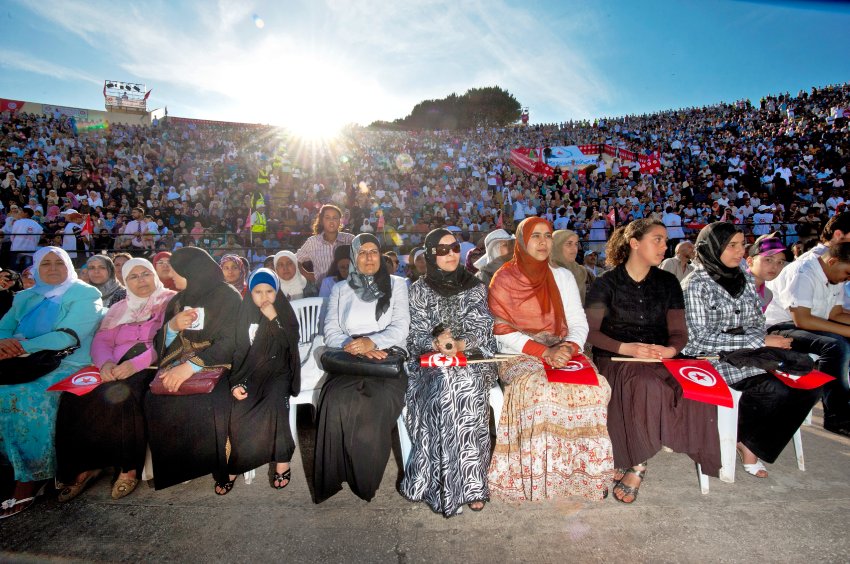 Perhaps it’s just the “Fings Ain’t Wot They Used T’Be” syndrome that affects us all in old age but I can’t help feeling that the competence of Islamophobic witch-hunting over at Harry’s Place – never exactly impressive anyway – is in sharp decline. I mean, there used to be a time when they would at least make some kind of effort to dig up dirt on opponents of the Iraq war or Israeli state terrorism in order to try and discredit them. But standards are slipping.

A recent example is a post headed “Guardian appoints Engage employee as stand in religious affairs columnist”, written by one “Lucy Lips”, who qualifies as the most frothing-at-the-mouth Zionist on a website where she faces stiff competition for that title. Her article is an attack on Nadiya Takolia, who works as a researcher at ENGAGE and last week was responsible for compiling the Guardian‘s Divine Dispatches religion news roundup in the absence of its usual author, the paper’s religious affairs correspondent Riazat Butt. Lips’ attack isn’t even original – it’s lifted from an even more demented Zionist site called CiF Watch – and as an attempt to smear Nadiya Takolia it really is quite pathetic.

Lucy Lips even finds it highly sinister that Takolia provided a link to an item at Islamophobia Watch in her Divine Dispatches article. This was a short piece we posted warning that the English Defence League was intending to establish a political party, which you might have thought was a fairly uncontroversial point to make, even by the standards of Harry’s Place. Furthermore, the previous week’s edition of Divine Dispatches, which was written by Riazat Butt, also linked to our website. Perhaps the explanation lies in the fact that Islamophobia Watch actually includes material that is relevant to the subject of that particular Guardian column.

However, the main thrust of Lips’ attack is on Nadiya Takolia’s association with ENGAGE. Lips asserts that normally it would “absolutely unthinkable for the Guardian to accept a column from an employee of an organisation which attacks Muslim liberals” – ENGAGE has criticised the Quilliam Foundation and British Muslims for Secular Democracy – but, alas, “the Guardian has, institutionally, decided that Islamist politics are part of the great progressive Left tradition”. According to Lips, ENGAGE is “linked closely to Islamist politics – one of its founders is Mohammed Ali Harrath, of the Tunisian An Nadha party”. It is notable that Lips provides no details of the politics of this Islamist party – and that is hardly surprising, since An Nahda has in fact played a central role in the transition to democracy in Tunisia and looks likely to form the largest party in parliament after the elections later this month.

The ineptitude of Lucy Lips’ attack on Nadiya Takolia should not distract attention from the purpose of the exercise, which is to destroy the career of a young Muslim woman in the early stages of establishing herself as a journalist. But this is par for the course among the contemptible witch-hunters at Harry’s Place. A couple of years ago they mounted a furious (and futile) campaign to get another Muslim journalist, Mehdi Hasan, removed from his position as political editor at the New Statesman. They really are the lowest form of human scum.