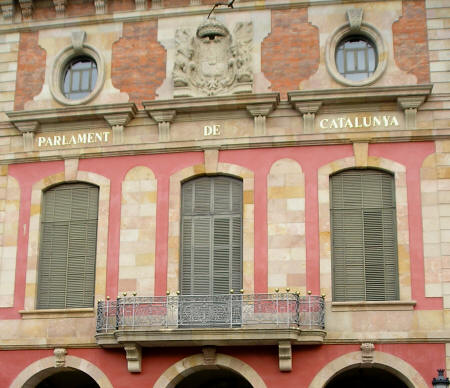 Catalonia’s regional parliament Wednesday postponed a vote on a motion to ban the use of the face-covering Islamic veil in public places, an issue that has sparked a debate throughout Spain.

Two conservative deputies had presented the motion under which Catalonia would “adopt the legal reforms necessary to ban the wearing of clothes that totally cover the face.” The ban would be in place “in public spaces as well as public buildings” throughout the northeastern region.

The motion said Catalan authorities “cannot remain on the sidelines of the European debate,” citing moves in both France and Belgium to ban the full-face Islamic veil.

The vote was on the parliament’s agenda for Wednesday but was postponed to a date that has yet to be announced, apparently due to backlog of business in the chamber.