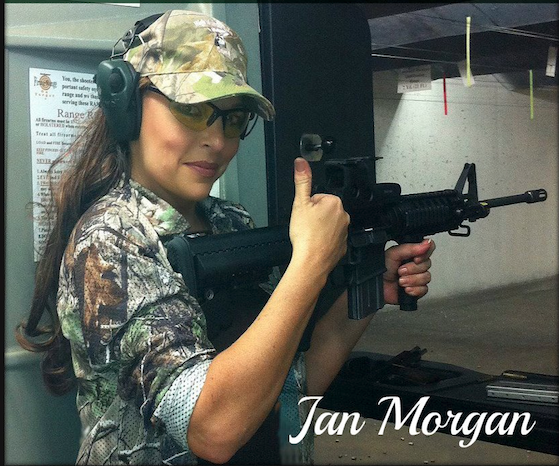 The Council on American-Islamic Relations (CAIR), the nation’s largest Muslim civil rights and advocacy organization, today said it has asked U.S. Attorney General Eric Holder to investigate a Hot Springs, Ark., shooting range that has been declared a “Muslim-free zone” by its owner.

The owner claims the Bureau of Alcohol, Tobacco, Firearms and Explosives (ATF) agrees with her claimed right to bar customers based on their faith.

In a letter to Attorney General Holder, CAIR wrote in part:

“[The shooting range owner] appears to be misinterpreting the advice given to her and refusing service to all Muslims, which cannot be a correct interpretation of compliance with federal gun laws and the U.S. Constitution.

“Given the recent spike in anti-Muslim rhetoric, including Islamophobic statements by government officials, community leaders and media outlets, death threats, and other bias incidents targeting Muslims, I urge you to investigate this matter soon.

“CAIR believes that systematically banning Muslims from a place of business is a violation of federal laws prohibiting racial and religious discrimination and will inevitably result in a hostile environment for ordinary Muslims in Arkansas.”

See also “Why I want my range to be a Muslim free zone”, JanMorganMedia.com, 28 September 2014

And “Islamic organization with ties to HAMAS asks Holder to investigate me”, JanMorganMedia.com, 7 October 2014