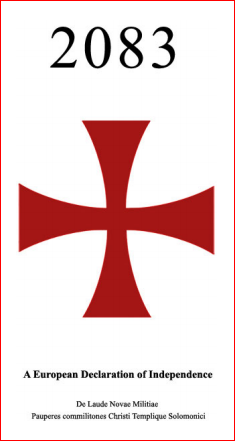 Two terror suspects are to go on trial accused of waging a campaign of hate against Muslims in Devon.

Tobias Ruth, 18, and John Roddy, 20, allegedly daubed mosques and cultural centres with racist graffiti. The pair are also said to have sent threatening letters to Islamic organisations located around Torbay and Brixham.

Roddy is accused of possessing terrorist literature including an Al Qaida manual and a document entitled A European Declaration of Independence. He and Ruth were arrested at their homes in Torquay last January 3.

The pair were due to appear for an Old Bailey hearing via videolink but agreed the hearing could go ahead in their absence. The judge said their case could be dealt with an Exeter Crown Court. A plea and case management hearing will take place later this year.

Both were bailed ahead of their next court appearance in Exeter.

During the arrest of Roddy and Ruth in January, a Torquay road was cordoned off for seven hours and residents evacuated while explosives experts searched a house after “suspect items” were found.