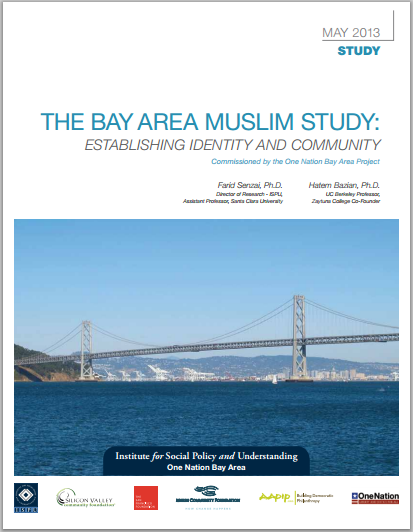 The quarter-million Muslims live in the San Francisco Bay Area face ongoing, entrenched Islamophobia more than a decade after 9/11, according to a new study.

“The Bay Area Muslim Study: Establishing Community and Identity” found 40 percent of Muslims in the region have experienced personal discrimination and 23 percent have been victims of a hate crime. The discrimination against Muslims was particularly pronounced in school-aged children, the study found.

“More than a decade after 9/11, we see that Muslims of all ethnicities and backgrounds are still dealing with a lot of anxiety, a lot of fear, a lot of bias,” said Hatem Bazian, Ph.D., one of the principal researchers and a University of California, Berkeley, senior lecturer said in a prepared statement. “Unfortunately, the tragic events in Boston won’t help the problem.”

Bay Area Muslims cope with cultural isolationism, socioeconomic factors and immigration issues, according to the study.