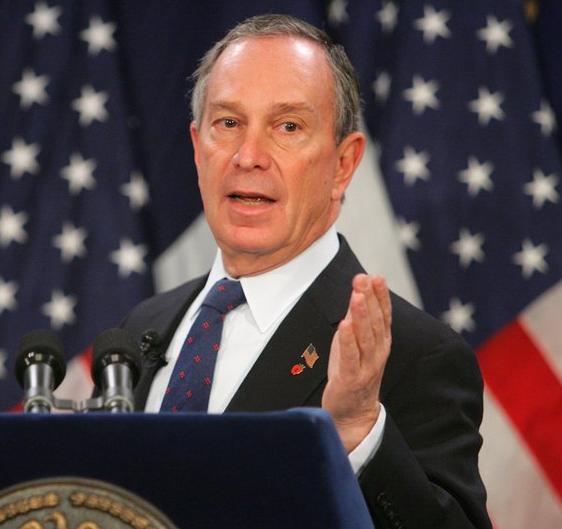 New York Mayor Michael Bloomberg  said Tuesday that the arrest of a Pakistan-born US citizen in connection with the attempted car bombing in Times Square should not be as used as an excuse for actions against Pakistanis or Muslims.

“We will not tolerate any bias or backlash against Pakistani or Muslim New Yorkers,” he said in a television interview.

In fact, the mayor praised the Pakistani community for its contribution to the development of New York. Bloomberg said there are “a few bad apples” among any group. He also cited New York’s long history of accepting cultures from around the world.

Associated Press of Pakistan, 4 May 2010