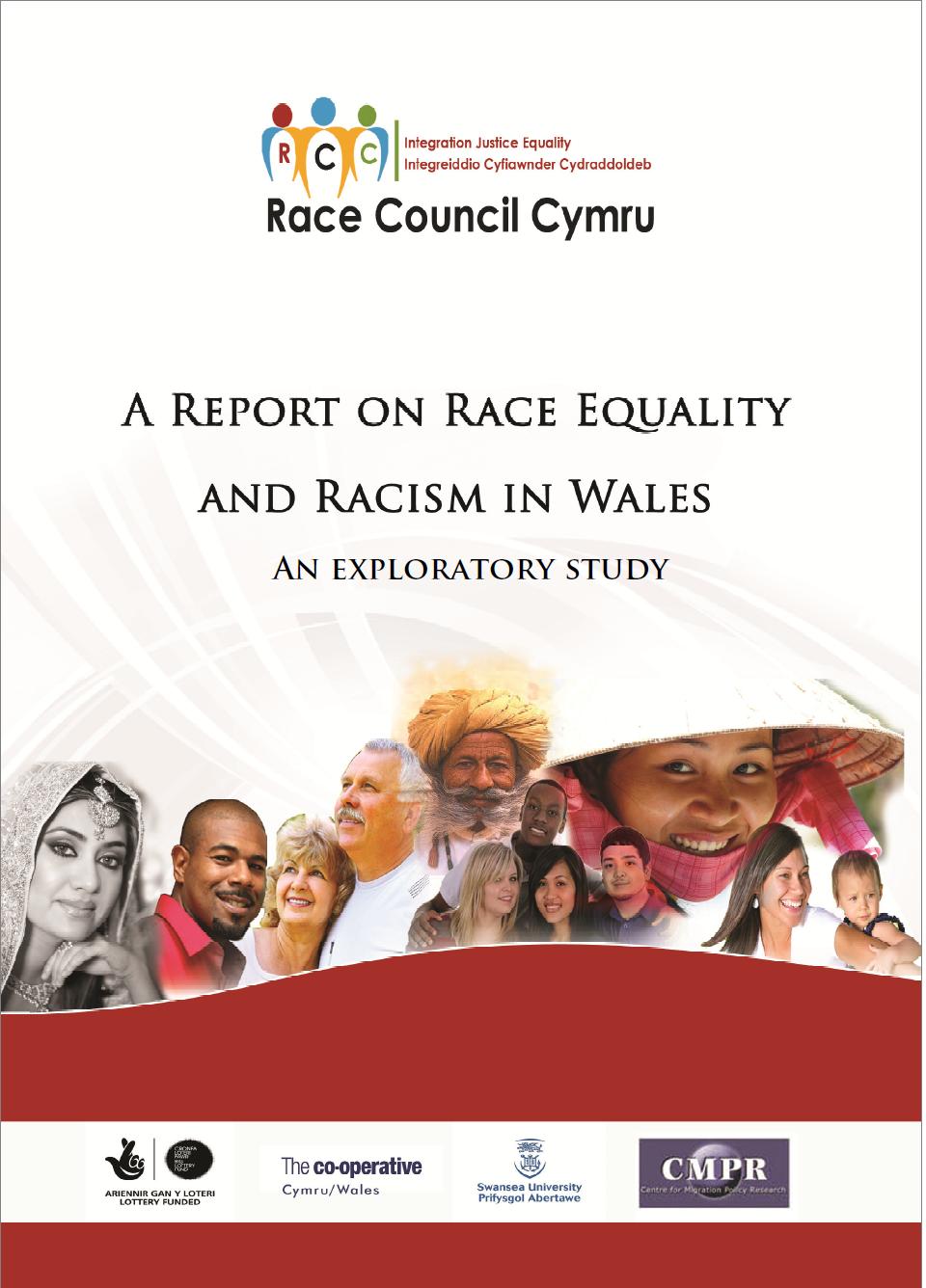 The Institute of Race Relations draws our attention to a Wales Online report on a new study of racism and race equality in Wales by Professor Heaven Crawley that was commissioned by Race Council Cymru.

It found people from minority ethnic backgrounds in Wales are still experiencing racism in health, education and housing services, as well as in employment. And in many cases when racism occurs, it found victims are not reporting or challenging it, but instead changing their behaviours, language and clothing to “fit in”.

The report contains the following section on the experiences of Welsh Muslims:

Many Muslim respondents also reported verbal abuse directed at them because of their religious identity. One young girl described walking home from school and another child singing “Oompa Loompa, do-ba-dee-doo, I’ve got a bomb to strap around you”. Others reported being called a “terrorist” or a member of Al Qaeda or the Taliban. One young boy described how older men make racist comments whilst he is gaming online: “They say ‘you are training for the Taliban, all you Asians are bombers'”. Such incidents of verbal abuse often increase around the anniversaries of the 9/11 and 7/7 attacks in New York and London:

“I was accosted on the street and [they] shouted racist abusive words at me on the anniversary of the July bombings in London.”

“We have so many experiences at trouble at certain times of the year especially the anniversary of 9/11.”

For women and girls, the intersection of race, religion and gender is associated with particular forms of racism and discrimination, most notably being called names and having headscarves (hejab / hijab) pulled or even removed. Several respondents suggested that anti-Islamic attitudes are as much, if not more, of a problem as racist attitudes:

“The girls are reporting more and more Islamophobia scarf pulling, being called a terrorist. It’s focused on the fact that they are Muslim. There has been a big change from racism to religious discrimination.”

“Its normal for your mum or sister to have their headscarves pulled off and be called names. Racism is more targeted towards Muslims.”

Some women explained that they do not wear the hejab / hijab in public places to avoid attracting attention and possibly negative attitudes and behaviours. Others said that they felt comfortable wearing hejab or other traditional dress and had never experienced any problems or difficulties. One woman who is Welsh and White described how she was treated after converting to Islam and deciding to wear a hejab. She described being called a “Paki” and being asked “aren’t you hot in there”:

“They look at you as if you have two heads but you are still an auntie, a mum, a friend. I often get asked where I come from but I’m from Wales. I never realised how racist people can be just by the way you dress.”

Respondents in Llanelli described several incidents in which youths stood outside the mosque swearing and shouting, broke a window and urinated on the doorstop. They also threw beer cans. This incident was dealt with by the police who installed a CCTV camera and organise police patrols. In Wrexham a swastika was painted on the door of the mosque.