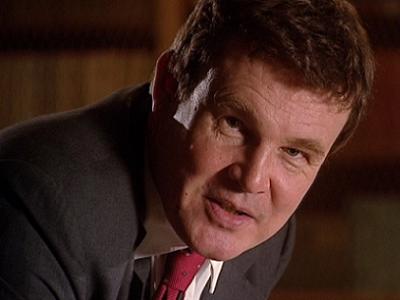 Columnist Peter Oborne warned that Muslims were being unfairly represented in the media at a conference on Islamophobia on Saturday.

The Highbury-based journalist said his anger at Islamophobia stemmed from patriotism. He said: “We should stand up for British values and that means examining how society treats Muslims.”

The journalist, who writes for the right-leaning Spectator and Daily Mail, spoke alongside left-wingers including Tony Benn and Islington North Labour MP Jeremy Corbyn at the conference in the Camden Centre, off Euston Road. “I teased the audience about being on the other side of the barricades from them in, for example, the Cold War,” he said. “But I believe  in dialogue.”

Mr Oborne, who made a documentary two years ago examining the rise of intolerance against Muslims, told the audience Islamophobia was “un-British”. He added: “One of the greatest things about being British is that we have an enormous sense of fairness and religious tolerance and decency and there’s this tradition of protecting minorities.

“You are, in the media, able to tell lies about Muslims – to misrepresent them, fabricate stories about them in many ways that shame Britain. There were, for example, those stories about how Muslims had tried to get piggy banks banned because of political correctness – but just imagine if some of those headlines had said ‘Jew’ rather than ‘Muslim’.”