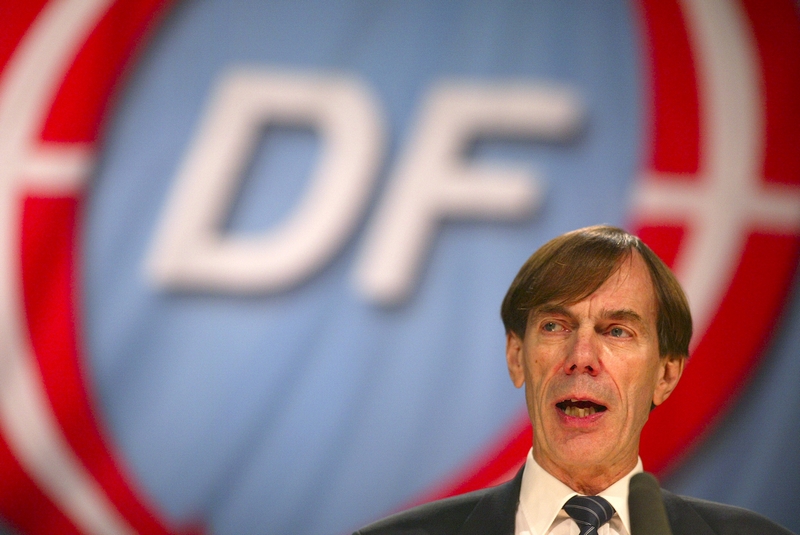 Mogens Camre, a Dansk Folkeparti politician who is a member of the Gladsaxe city council, tweeted recently that when it comes to persecuting Jews, Muslims in Europe have “picked up where Hitler left off, and only the same treatment that Hitler received will change the situation.”

Camre said that it is “obvious” that Muslims are persecuting Jews in Europe. “You also have an imam in Aarhus, calling for the killing of Jews and an extraordinary situation in Norway where the Norwegian police are armed to the teeth and patrolling the streets in front of parliament and at the borders,” Camre told DR Nyheder.

Camre believes that Muslims pose a real threat. “People who attack democracy, must of course be defeated,” he said. “Those who repeatedly threaten holy war against the West must be defeated.”

Camre has been in hot water before because of anti-Muslim rhetoric. He was charged with racism in 2002 for saying that Muslims are just “waiting to kill us”.

Camre has been backed by DF foreign affairs spokesman Søren Espersen, who stated that Camre “hasn’t said anything that isn’t right”.