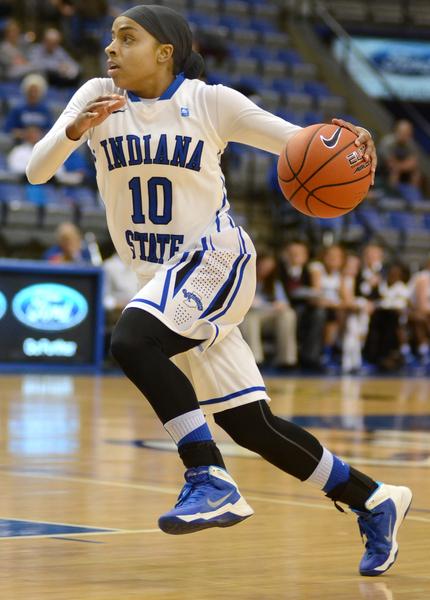 Facing claims that Muslim and Sikh players are being discriminated against, basketball’s governing body will review its ban which prevents players wearing headgear for religious reasons.

FIBA said Friday that its policy-making board will review the issue at an Aug. 27 meeting in Sevilla, Spain, ahead of the World Cup.

“FIBA’s Central Board, which is ultimately responsible for changes to the Official Basketball Rules, will review these requests and decide how to proceed in the best interest of the sport,” the 214-nation governing body said in a statement.

The United States Olympic Committee and India’s government had this week called for an end to the ban.

“We take seriously American athletes’ right to compete and believe that reasonable steps can be taken to accommodate athletes of all religious beliefs,” said the USOC, which was urged to intervene by the Council on American-Islamic Relations.

India’s sports minister Sarbananda Sonowal responded after two Sikhs on the national team had to remove their turbans before FIBA-sanctioned Asia Cup matches in China this month. The minister said he was “shocked and outraged,” and asked the IOC to send guidelines to Olympic sports federations.

“This measure was established more than 10 years ago for two main reasons: safety on the basketball court and uniformity of equipment within a team,” FIBA said in a statement. “As a result, the wearing of a turban or a headscarf, just like any other object or accessory to be worn on a player’s head, is not authorized in official FIBA competitions.”

After the FIBA board meets in Sevilla, the body’s 214 member federations hold a two-day congress where the headgear issue can be discussed.

The India players, Amritpal Singh and Amjyot Singh, were told to remove their turbans which followers of their religion are expected to wear by Chinese referees before playing Japan on July 12. They said the rule had never been enforced on them before.