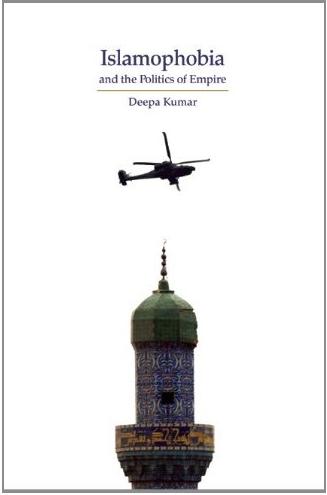 Deepa Kumar, author of the new study Islamophobia and the Politics of Empire, argues that the demonisation of Islam is nothing new and that “the ‘Muslim enemy’ is inextricably tied to a long history of US imperialism”.

Nor is it just the Republican right that views the Muslim world as a potential threat to US interests. The author argues:

“Liberal Islamophobia may be rhetorically gentler but it reserves the right of the US to wage war against ‘Islamic terrorism’ around the world, with no respect for the right of self-determination by people in the countries it targets. It is the ‘white man’s burden’ in sheep’s clothing.”