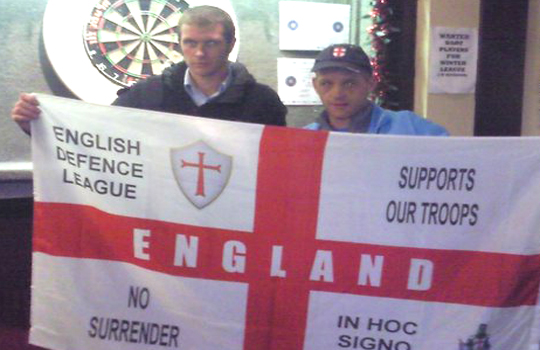 A youth football team manager whose Facebook page had racist and homophobic comments on it has been charged by Hampshire Football Association.

Steve Clarke, who manages the under-15s squad at Havant & Waterlooville Youth FC, faces two charges. He is accused of improper conduct and of making comments deemed to be of a racist nature.

Hampshire FA and the Football Association last month launched an investigation after Havant & Waterlooville Youth FC passed on information regarding allegations made about Mr Clarke on an internet blog.

When he was approached by The News, Mr Clarke, from Havant, strongly denied making any racist or homophobic comments. He said the only explanation he could think of for the comments appearing on his page was that his profile on the social networking website had been hacked. He told The News he no longer holds a Facebook account.

Mr Clarke, who has previously used an image of himself pictured with young players as his profile picture on Facebook, has been given until April 12 to respond to Hampshire FA about the two allegations.