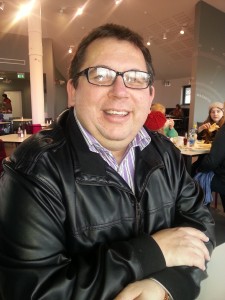 “I understand exactly where he is coming from,” he said. “That is not building up hatred against Muslim people but the teaching of Islam. The Koran teaches that all infidels who do not convert to Islamic teaching, then it is correct to be able to kill all those who oppose the teaching of the Koran.

“When Pastor McConnell is talking about it as a direct teaching of Satan – it is. Hitler murdered over six-and-a-half million Jewish people. I would class him as Satanic. The people who are blowing up buses are told in the teaching of the Koran they are going to have 75 virgins who are going to wait upon them, whom he would have total control over.

Pastor Burns also voiced concern over halal meat being eaten in the UK. “Halal meat had been coming across into the UK, into our schools where Muslim clerics have prayed over the food that is actually being given to our children, who are of a Christian nation,” he said.