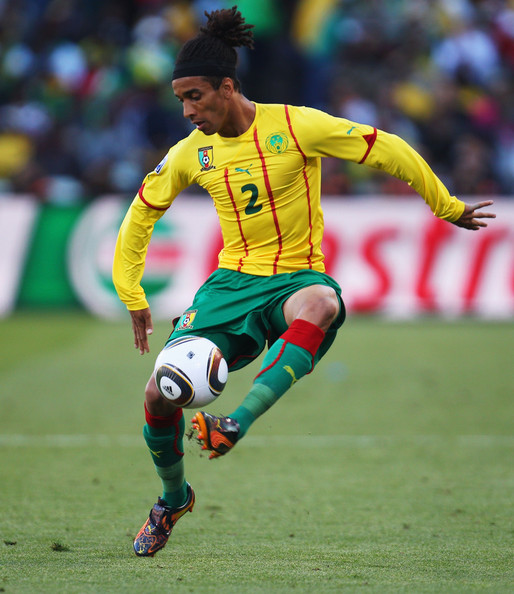 Benoit Assou-Ekotto chose not to play for France because he claims that the country blames “black players and Muslims” when the team is not performing well.

The Tottenham Hotspur full-back was born near Calais, but opted to represent Cameroon at international level, as he qualified to do so through his father.

Assou-Ekotto, who spent last season on loan at Queens Park Rangers, has revealed the reasoning behind this decision to be his refusal to play for a nation that he perceives to have a racist agenda.

He said: “When the national team get a bad result, they start to say there is a little bit too many black people, Muslim people and this kind of stuff. I don’t like it. There is no point for me to play for this kind of country.”

The 30-year-old, who has been capped 23 times by Cameroon since debuting in 2009, is expected to start when the Africans face Croatia in their second World Cup Group A game on Wednesday.