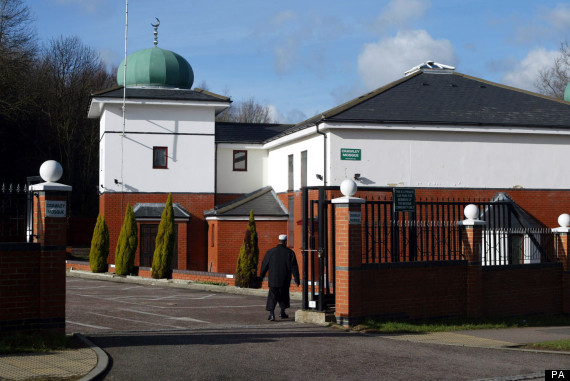 A 16-year-old boy was arrested by police investigating a hate crime after pieces of ham were thrown at a mosque. The teenager was held on suspicion of a religiously aggravated public order offence by officers called to Broadfield Mosque in Crawley, West Sussex.

Sussex Police said “real anguish and anxiety” was caused to worshippers who witnessed the incident as they left the mosque at around 4pm last Tuesday. The arrested teenager, who is from the local area, has been freed on police bail pending further inquiries.

Sergeant Jim Collen, of Sussex Police, said: “This was a very unpleasant incident which has naturally caused real anguish and anxiety amongst worshippers at the mosque. Sussex Police take all reports of hate crime extremely seriously and this investigation will be no exception.”

Disorder which broke out following the incident was also being investigated, police said. Mr Collen said: “We are aware of a relatively minor altercation that we hope to resolve using our restorative justice programme. It must not be allowed to take the focus away from our investigation of the hate crime as this remains our priority.”

Anyone with information is asked to call Sussex Police on 101 or Crimestoppers anonymously on 0800 555 111.