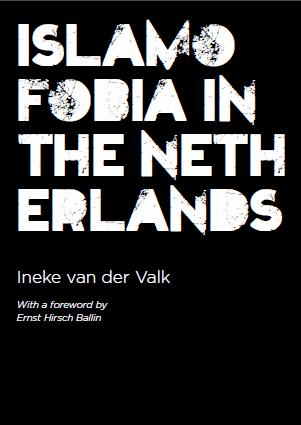 Since 11 September 2001 – and especially since the murder of Theo van Gogh – Muslims and Islam have frequently been unfavourably portrayed at the heart of public debate.

Manifestations of Islamophobia can be found on the Internet, in comments by the PVV, and in acts of violence committed against mosques. Dutch anti-discrimination policies are coming under pressure now that this ideology has forced its way to the centre of the political stage.

How do negative connotations about Muslims come about? Where are the acts of violence taking place? Is the Netherlands the front line in the ‘clash of civilisations’, as has been claimed by politicians, opinion formers and others in the international arena? Or is it all about an exclusion mechanism?

The author states that shifts in the political climate can only be fully understood if racism, ideology, and language are involved in the analysis. Her research for Islamophobia and Discriminationconsisted of a study of relevant literature, an analysis of documents, and the gathering of data on the various methods people use to express their views.

Ineke van der Valk is a researcher with a broad background in the social sciences and discourse studies, and who specialises in ethnic diversity, racism and extremism.

“This book is about an issue that is very important for the Netherlands but about which remarkably little has been investigated or written. It offers an overview of theory formation about Islamophobia that is as thorough as it is accessible, and an overview of the actual situation in the Netherlands that is as up to date as it is complete.” — Frank Bovenkerk, FORUM Frank J. Buijs Chair of Radicalisation Studies, IMES/University of Amsterdam