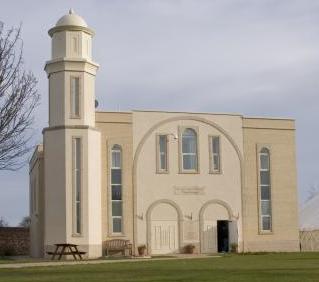 Police are hunting two men and a woman who burst into a mosque and shouted racial abuse. The incident happened at the Nasir Mosque on Brougham Terrace, in Hartlepool, at around 7.45pm on Tuesday, February 5.

A Cleveland Police spokeswoman said: “Two men and a woman entered the mosque via the main entrance and began causing a disturbance and shouting during prayer time. They were also racially abusive when asked to leave the premises.”

Anyone with information is asked to contact PC Claire McMahon, of Hartlepool Police, on the non-emergency number 101.

The same mosque was targeted by the English Defence League in a graffiti attack in 2010.